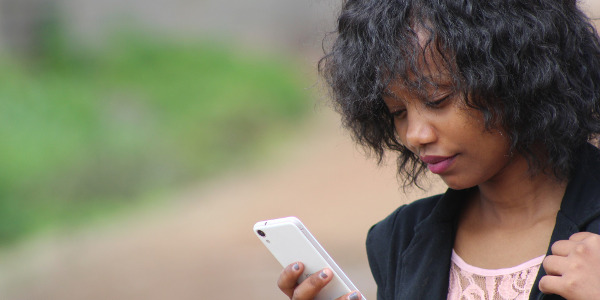 Tricia Martinez is the CEO and founder of Wala, a financial services app for developing markets, particularly in Africa. Wala was the launch partner of Dala – a cryptocurrency designed for developing countries – and the first app that enabled the use of Dala for transactions and peer-to-peer transfers. However, the vision for Dala hasn’t worked out. In this article, Martinez lays out the Dala journey and addresses the problems they were up against.

Dala’s goal has been to create a decentralised financial system for emerging market consumers. We wanted to build a new financial system for consumers in countries throughout Africa who have been underserved because of their geographical location and economic status. We believe that financial services don’t need to come with huge fees to send money to someone or have a savings account.

In April 2018 we launched Dala in Africa. So what happened?

Where are we today?

I want to be transparent about this because I believe it is important for people to learn from failure and bring light to the issues in emerging markets.