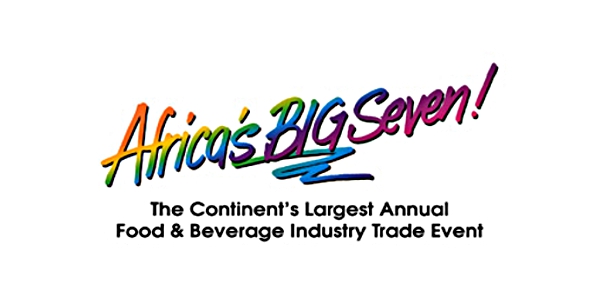 Africa’s Big Seven (AB7) attracts hundreds of exhibitors from around the world and hosts The Food Forum 2016, a three-day conference that runs from June 19 to 21 at the Gallagher Convention Centre in Midrand.

Wessel Lemmer, senior agricultural economist at ABSA AgriBusiness, will be speaking on the third day of the conference on the aftermath of the drought in southern Africa and the implications of land reforms.

On Saturday (May 22) Gugile Nkwinti, the minister of rural development and land reform, revealed his plan to revise land ownership across the country targeting farms that are largely still in white ownership, 22 years after the end of apartheid.

He told international news agency Reuters that he will impose limits on farm sizes, which will free up parcels of land to hand over to black South Africans. 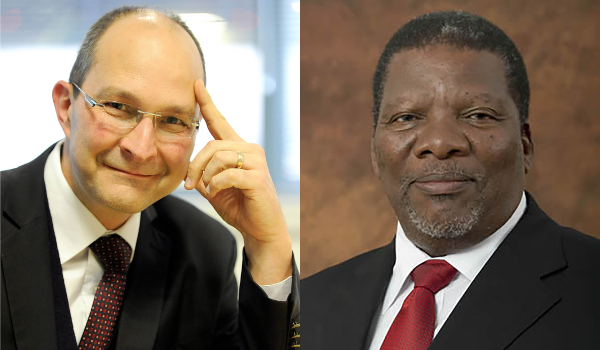 Some economists and farming groups have said the proposals could hit investment and production at a time when South Africa is emerging from a major drought – pointing to the economic damage linked to farm seizures in neighbouring Zimbabwe.

Nkwinti reiterated that while the process of land reform needs to be speeded up ‘to rectify past wrongs’, he pledged that the government will ‘stick to the law’ and not follow Zimbabwe’s destructive process.

Food Forum 2016 speaker Lemmer said in an interview earlier this year: “Land reform is important but must be fair and must work in the free-market environment. If we can ensure that South Africa strengthens its property rights, we will increase wealth for our citizens, especially our entrepreneurial food producers. We mustn’t over regulate our industry.”

It means Lemmer’s presentation will will be of interest to a wide spectrum of delegates, from existing farmers right through to the companies that rely on a reliable supply of food to provide pre-packaged goods.

“We are very pleased to welcome Wessel Lemmer to The Food Forum 2016, which offers a combination of panel debates and speaker presentations covering the spectrum of issues affecting the food retail market in Africa,” said Christine Davidson, vice president of dmg ems Africa.

The three-day Food Forum 2016 begins on June 19 at The Gallagher Convention Centre and speakers on the food production sector during day three include Dr Mandala Buthelezi, deputy president, National African Farmers Union and Phillip Usiba, deputy president, Foundation of African Business and Consumer Services, talking about the effect of drought and prevention in future.

Africa’s Big Seven (AB7) runs from June 19-21 at The Gallagher Convention Centre, Midrand, Johannesburg, South Africa. It is the continent’s largest food and beverage industry trade expo. Its seven specialised sectors cover everything from fresh produce and ingredients to manufacturing technologies, processing and packaging equipment, retail ready products, hospitality and catering equipment and much more. For more information, visit www.africabig7.com The Food Forum 2016 runs across the three days and a full conference programme and confirmed speakers can be viewed at www.africabig7.com/conference

dmg events Middle East, Asia & Africa was founded in 1989 and has operated in the Middle East since 1995 and owns some the region’s biggest shows including The Hotel Show and The Big 5. headquartered in Dubai, UAE and with satellite offices in India, South Africa and the UK, dmg events Middle East, Asia & Africa organises more than 45 events across the Middle East, Africa, Asia, North America and Europe. The events attract more than 250,000 customers every year and provide opportunities for trade professionals to do business, network and learn. For more information visit www.dmgeventsme.com

DMGT manages a balanced multinational portfolio of entrepreneurial companies, with total revenues of almost $3bn, that provide a diverse range of businesses and consumers with compelling information, analysis, insight, news and entertainment. The company employs more than 10,000 people and is listed on the London Stock Exchange.  DMGT aims to provide the highest quality information, insight and services to attractive growth markets in innovative ways, building on a track record of earnings and dividend growth. For more information visit www.dmgt.com