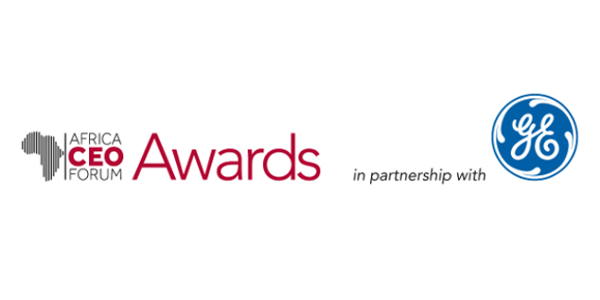 The Africa CEO Forum 2016 will be taking place in Abidjan, Côte d’Ivoire on 21 and 22 March. The event has become the international forum of reference dedicated to the development of the private sector in Africa and this year, for the fourth time, the achievements of CEOs and companies in Africa will be honoured during the Africa CEO Forum Awards 2016. A new category “young CEO of the year” has been introduced and will recognise the achievements of a young and upcoming CEO.

The Africa CEO Forum Awards honour companies and investors whose strategies have demonstrated their commitment to play a part in Africa’s growth over the past year.

Six prizes will be announced on the evening of 21 March 2016, in the presence of Akinwumi Adesina, president of the African Development Bank. Finalists in the various categories include:

The Africa CEO Forum Awards will, for the first time, honour a “young CEO of the year” – an African CEO under 40 who heads an upcoming African company that shows strong growth potential.

Since the first Africa CEO Forum Awards in 2012, nearly 100 companies, private equity funds and CEOs have been nominated by succeeding juries and 20 Awards have been presented. These include the coveted CEO Of the year title which has been awarded to:

To find out more: www.theafricaceoforum.com

About the AFRICA CEO FORUM

Set up in partnership with the African Development Bank, the Africa CEO Forum is an event organised jointly by Groupe Jeune Afrique, publisher of Jeune Afrique and The Africa Report, and Rainbow Unlimited, a Swiss company specialising in economic promotion events.

In 2015 the third edition played host to more than 800 African and international figures, including 500 CEOs from 43 African countries and 100 top-level speakers. The Africa CEO Forum is firmly established as the foremost event on development issues in the African private sector.