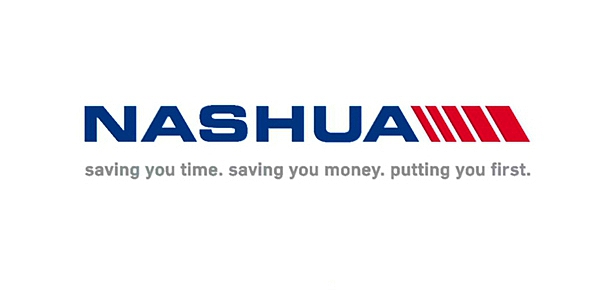 Read any publication that covers the technology start-up space and you’ll see story after story about entrepreneurs who’ve apparently come from nowhere. They’ve thrusted into the limelight and seem like the epitome of overnight success. But with a few lucky exceptions, these entrepreneurs will actually have put in years and years of hard work.

Certainly, the accelerating pace of technology has done much to make certain aspects of the entrepreneurial journey much easier, but there’s still incredible behind-the-scenes work that goes into game-changing products. Here’s why.

No matter how privileged a background someone comes from, they still won’t have anywhere near the resources of the incumbents in their space. Take Bill Gates as an example. He attended one of Seattle’s top private schools and had the kind of computing access that was unprecedented at the time.

He also had access to networks provided by his lawyer father. But even with those immense advantages, it still took Microsoft six years from its 1975 founding to land a contract with IBM to provide its PC base operating system. It would take another five years for the company to go public, making Gates one of the richest people in the world.

Another major factor when it comes to companies experiencing ‘overnight success’ is timing. There have been plenty of instances, throughout history, of companies launching great products before the market was ready for them, only to disappear into obscurity.

This is why it often pays to move into a market later than the early pioneers. One of the most obvious examples of this is Facebook, which was able to use its relatively obscure rise as a university-based social networking tool to build and improve on the early social media buzz created by the likes of Friendster and Myspace.

One of the more recent examples of ‘overnight success’ shows the importance of experience. When AR game Pokémon Go went live recently, it broke all kinds of records – over 10 million downloads in its first week, more active users than Twitter, and a higher average user time than Facebook, Snapchat, Instagram and WhatsApp. What people don’t know is that it was an overnight success story 20 years in the making.

Way back in 1996, its creator John Hanke got his start by creating ‘Meridian 59’, the world’s first massive multiplayer online game. From there, he founded a mapping start-up which was eventually acquired by Google. An integral part of the Google Earth and Street View teams for the best part of a decade, Hanke launched Niantic Labs in 2010 as a Google-funded start-up aimed at putting gaming layers on top of maps. Two years later, the company launched its first geo-based MMO, before presenting Pokémon Go as an April Fool’s Day joke in 2014.

The joke was a viral success, leading Hanke to think it could work as an actual game. That in turn led to multiple rounds of fundraising from Google, Nintendo, the Pokémon Company and other investors from December 2015 to February 2016. The money he raised allowed him to assemble the 40-strong team that built Pokémon Go. Pokémon Go may not have always been Hanke’s primary goal, but his journey illustrates a principle that’s fundamental to real overnight success.

This is called the Domino Strategy. It shows that by starting small and consistently knocking over bigger and bigger ‘dominoes’, you can grow exponentially. Eventually, knocking over big dominoes becomes incredibly simple. Because it’s inspired by the forces of physics, technology is never going to supersede that strategy when it comes to building a great business. But what it can do is make it that much easier to knock down the small dominoes and provide the tools to ensure your biggest domino is truly immense.

This original thought leadership piece, written by Stuart Thomas, is brought to you by Nashua.