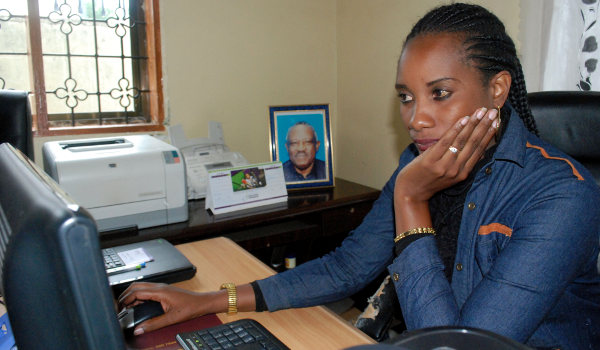 Youth unemployment is one of the most pressing issues in Tanzania. The number of young people who enter the labour force exceeds the available jobs. According to official data from the National Bureau of Statistics (NBS) in 2014, the economy created about 282,382 formal-sector jobs while an estimated 800,000 to one million youths enter the labour market at the same time. Yet, the number of job seekers is expected to double by 2030. According to the World Bank, the size of Tanzania’s youth, which was about 8.1 million in 2010, will rise to 11 million by 2020 and 15 million by 2030.

In the near absence of formal jobs, especially for entry-level positions, many educated young people are looking to agriculture and agribusiness for employment opportunities. From Dar es Salaam to Arusha up to the lake region in Mwanza, a growing number of educated youths are now investing in agriculture.

One of such people is Deborah Simon Malaba. After struggling to make ends meet as a journalist, the young mother of one quit her job to go into vegetable farming in 2016.

“My employers owed me money, and I thought, ‘I waste my time here, my energy, and use my creativity without getting anything and I have a son who depends on me’. So I decided to go into agribusiness,” she told How we made it in Africa during an interview. 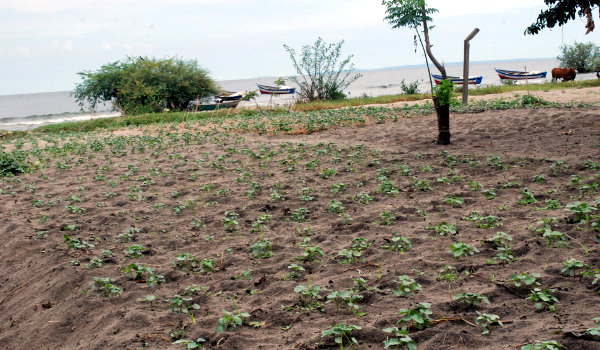 Before venturing into agribusiness, Deborah did some research and discovered that vegetable products were in high demand in Tanzania. She got more interested in the business because it promised quick revenue compared to what she got at her media job, where she had to wait until the end of the month to get paid.

Deborah started her vegetable farming business with Tsh.4m (US$1,790), which she borrowed from her relatives. Part of the money was used to buy two hectares of land in a rural area, not far from Mwanza airport. For irrigation purposes, her farm is strategically positioned near the lake.

About 46% of Tanzania’s land is arable and have never been touched. “It is easy to have access to land in Tanzania. You can either own it or lease it for a while. The only challenge is the cost of the land, especially in urban areas. It costs three or four times lesser in rural areas,” Deborah explained. 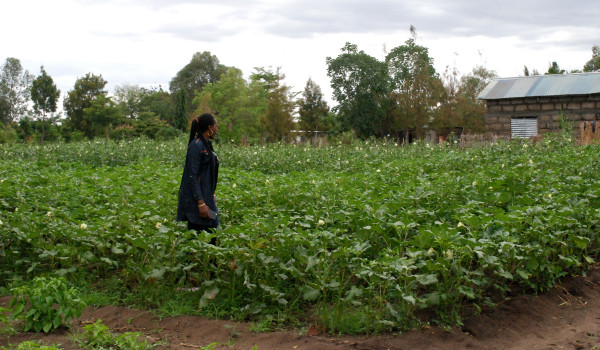 After harvesting, the farm produce is taken to the city and sold in market stalls and supermarkets. With the rise of structured retail – supermarkets and shopping malls – Tanzanian marketers are encouraging young entrepreneurs to go into agribusiness.

But a lack of know-how remains a barrier to these budding agripreneurs.

“I wasn’t aware of where to get the seedlings or expertise. I didn’t understand the market too, especially the income of people who may not be able to afford to buy it in comparison to the amount of money I have invested in the business,” Deborah said.

Not everyone is enthused about venturing into agriculture. According to Deborah, while there are opportunities in the lake region, many people still regard agriculture as “an activity for someone that is not educated”.

“The opportunities are there, but most people don’t know the procedures of how to get it. I am aware there are opportunities to get a loan, but the process of getting it is the big challenge,” she said.

To mitigate these challenges, Deborah consulted an expert. “Basically it is difficult to get advice from the authority if you don’t know these procedures, but I used my connections as a former journalist to gather resources and professional advice for my business.” She also attended two agribusiness trainings to keep up with how to do modern agriculture. 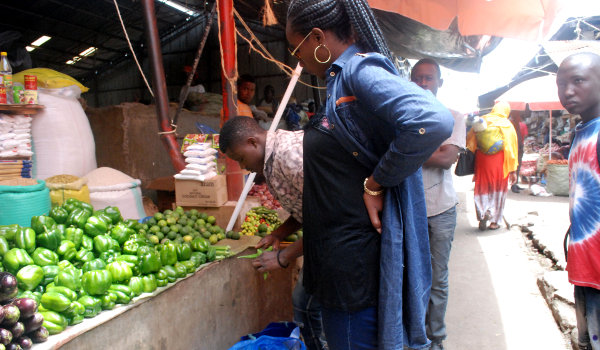 These measures have helped her business. So far, she has been able to pay back half of her start-up loan within a year of launching the business.

Deborah wants to get more young people on board and out of poverty. She runs an organisation, Agribusiness Media Initiative, which produces a radio documentary programme called ‘InukaBadilika’, a Swahili word which means ‘Wake up and change’.

“We use this programme to encourage young people to be active, empowered and change their situation,” she said.

So far, she has produced and aired four documentaries on agriculture on a community radio in Mwanza. In the future, she plans to open a mini-supermarket to sell vegetables locally and also have it exported to other parts of the country.

“When I started, people were laughing at me. But now, I am doing great, and I am getting admiration for what I am doing,” she said.

This story was reported with the support of an African Great Lakes Reporting Fellowship from the International Women’s Media Foundation.