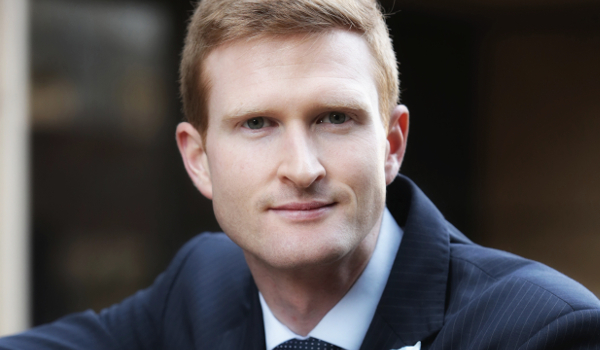 Despite low commodity prices and political uncertainty in the mining sector, South African-based mining company Sibanye Gold announced in December last year that it had agreed terms to buy a little-known US-based miner. The purchase of Stillwater Mining Company for US$2.2bn, which was finalised in April this year, resulted in the largest platinum group metals (PGM) transaction, and one of the largest transactions by a South African mining company in over a decade.

Sibanye has been on a contrarian path of revitalising deep-level gold mines and driving a new wave of consolidation in the platinum sector for a number of years. Its market debut in 2013 saw the company unbundled from Gold Fields with some of the group’s older, deeper gold mines. The management team set about countering the declining production profiles of the mines, stripping out costs and reinvesting in infrastructure.

The acquisition, which included two underground PGM mines, a low-risk growth project, and a metallurgical processing complex which includes a recycling plant, expands Sibanye’s PGM portfolio with high-grade reserves which currently support 25 years of mine life. It balances its portfolio operationally and geographically and gives it a presence in an attractive mining jurisdiction. Stillwater is the only US miner of PGMs and the largest primary producer of PGMs outside South Africa and Russia. The two operating mines – East Boulder and Stillwater – are located in a reef boasting the world’s highest PGM grades. Stillwater is the only primary producer of palladium globally – allowing production flexibility in a metal that has outperformed the PGM complex over the past years.

Stillwater is also developing a low-risk, organic growth project called the Blitz Project, which is expected to add between 270,000oz and 330,000oz of PGMs a year by 2021/2022, with lower cash cost per ounce than the existing mines and a relatively low capital intensity, especially when compared to the South African underground mines in the sector.

Stillwater also owns the Columbus metallurgical complex, a state-of-the-art operation that is capable of providing smelting and refining processes for mine concentrates. In addition, the complex facilitates recycling operations for various materials containing PGMs which are provided by third-party suppliers, principally automotive catalytic converters. One of the attractive features of Stillwater for Sibanye was the fact that this metallurgical complex makes Stillwater the world’s largest PGM recycler – providing a valuable line of sight to this key component of global PGM supply.

The transaction was announced and concluded during a period of negative sentiment in the South African mining industry and when platinum prices were at multi-year lows. With ongoing negative press about safety, illegal mining and regulatory uncertainty in the form of the proposed new Mining Charter, Sibanye continued to show its contrarian streak – the transaction received strong support from shareholders and investors.

As one of the banks involved in each step of the funding, Rand Merchant Bank (RMB)’s association with the transaction meant it could use its expertise as part of a complex funding mechanism involving multiple banks across jurisdictions. Certainty of funding was provided through a $2.65-billion bridge facility (where RMB was a mandated lead arranger) provided by a consortium of local and international banks and which was oversubscribed by $1bn. The bridge was largely repaid through a combination of an underwritten rights issue (where RMB was the only South African bank among the syndicate of global bookrunners and underwriters), and a placement of a $1.05-billion corporate bond (where RMB acted as a co-manager). Sibanye’s American Depository Receipt programme and the need to comply with SEC requirements added complexity to the rights issue, but ultimately the fully-subscribed rights issue raised $1-billion and saw excess applications for almost five times the rights issue amount. The bonds comprised two tranches: a $500-million, five-year note; and a $550-million, eight-year note.

Julian Grieve is a transactor in Resource Finance at Rand Merchant Bank.