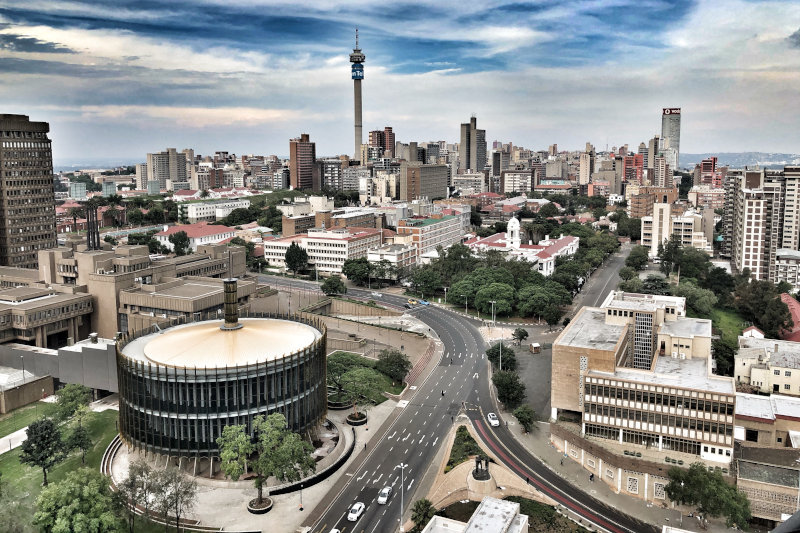 South Africa sees economic growth at risk this year from the recent severe electricity load shedding regime implemented at stage six (South African has eight stages of load shedding, each stage representing the removal of increments of electricity demand by controlled shut down on sections of the supply grid), even though it fluctuates to stage four intermittently, and the outcome for 2022 GDP will depend on how long the country experiences severe outages.

A couple of days of stage six load shedding in one year will neither derail economic growth, nor credit ratings’ outlooks for South Africa, but persistent severe load shedding will, while South Africa enters a worsening global economic environment in H2 2022 as well.

This comes as South Africa’s fiscal metrics have been benefitting from both improved revenue collections (on the back of high commodity prices and increased South African Revenue Service efficiencies), and the dampening effect of high inflation itself on the debt and deficit ratios to (nominal) GDP.

After the strong Q1 2022 GDP outcome, the second quarter of this year is likely to record a contraction on the back of the flood damage in the KwaZulu-Natal province, and the ramp up in electricity load shedding, along with the weakening in global demand and low confidence levels.

Additionally, the electricity grid has been under severe strain, with Q3 2022 starting off with stage six load shedding, afflicting the economic growth potential. Load shedding contributed to the decline in economic growth from above 5.0% y/y in 2008 to 0.1% y/y by 2019.

An economy cannot function to its full potential with insufficient electricity supply, and the parlous state the recent strike action has also had on electricity production, along with the intentional sabotage of electricity power stations and infrastructure has damaged H1 2022 GDP.

Both business and consumer confidence fell deeper into depressed territory in Q2 2022, led lower by a severe collapse in South Africa’s manufacturers confidence, and 71% were dissatisfied with prevailing conditions in Q2 2022, as were new vehicle dealers.

Q2 2022 has proved to be very different to Q1 2o22, and Q3 2022 takes many of the suppressing effects from Q2 2022, including sharply higher interest rates and weakening global demand, with global recession a concern. South Africa is unlikely to see GDP growth of above 2.0% y/y for 2022.