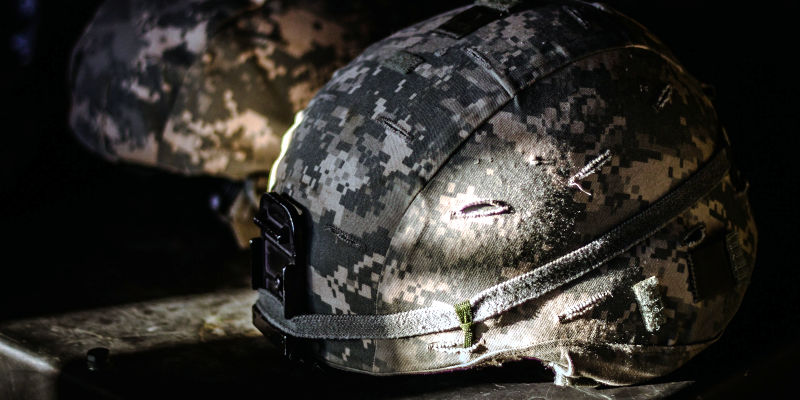 Mali’s army has announced it is withdrawing from isolated positions near the border with Niger and Burkina Faso. This follows two devastating attacks by militant groups in the last month, leaving at least 70 people dead, including dozens of soldiers.

The move is symbolic of failing efforts to counter the growing threat of Islamist militancy in West Africa’s Sahel region.

This includes thousands of French troops under operation Berkhane, and anti-insurgent effort launched in 2014, spanning the G5 Sahel countries – Mali, Burkina Faso, Mauritania, Niger and Chad – and the UN-backed G5 Sahel task force. In September members of the Economic Community of West African States pledged $1 billion from 2020 to 2024 to support military operations in the region.

None of this has deterred militant groups.

According to the US State Department recorded attacks in the region have doubled in the last year, amid fears about a spillover into coastal economies like Ghana, Côte d’Ivoire, and Nigeria.

The need for a military response is clear, but any long-term solution must address the broader issues of chronic underdevelopment, compounded by climate change, and weak states.

This won’t come as news to the G5 Sahel countries and their international partners, who regularly stress the need to improve governance and development in the region.

Without meaningful progress on this front, no number of soldiers will do the trick.

The Ghana Cocoa Board is expected to finalise a $600 million loan this week to help develop the sector. This includes $250 million from development financial institutions led by the African Development Bank, and $350 million from commercial lenders. More: Reuters

Struggling state-owned South African Airways has said it could cut its workforce by almost a fifth as part of a restructuring plan. The carrier has relied heavily on government support to stay afloat in recent years, and has not made a profit since 2011. More: Bloomberg

The International Air Transport Association has called on African governments to focus on improving safety, driving competitiveness, and liberalizing the continent’s airspace to develop the aviation sector. This currently contributes an estimated $55.8 billion to Africa’s GDP, supporting 6.2 million jobs, with demand for air travel on the continent expected to double in the next two decades. More: IATA

US pharmaceutical giant Merck & Co on Monday received approval from the European Commission to market its Ervebo Ebola vaccine. This follows its deployment in Democratic Republic of Congo under emergency guidelines, where it has been administered to at least 225,000 people to help contain a more than year-long outbreak. More: Reuters