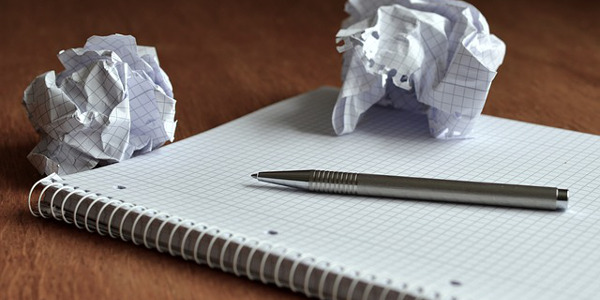 Africa is an increasingly attractive destination for overseas investment, boasting seven of the 11 fastest-growing economies in the world and a young, tech-savvy population.

Despite the opportunity that exists for companies expanding or investors putting money into Africa, the continent has a number of unique challenges to overcome.

Struggles with power are at the centre of the challenges faced by businesses in Africa. Over 620 million Africans lack access to electricity – even in more urban areas, power-outages and load shedding are a frequent occurrence.

This impacts businesses in a number of ways, not least the inability to carry out basic tasks or the expense of having to purchase and maintain an expensive backup generator. The solution? Solar power is picking up a head of steam on the continent, with companies like M-KOPA Solar, PEG Ghana and Off Grid Electric making progress.

Only 26.5% of Africans have access to internet. In urban areas, availability and quality are hindered by outages and high costs. In attempts to tackle the problem, some African governments have entered into public-private partnerships to roll out internet services, and 4G/LTE is becoming more prevalent. In rural areas, the likes of Facebook, Microsoft and Google have hi-tech initiatives underway, like Google’s Project Loon.

Anyone who’s tried to identify a qualified but affordable developer in Africa will know it’s a challenge. There are skills gaps across the continent in a number of areas, notably in tech. Staffing a business can be a difficult and expensive game. Training staff adequately costs time and money, and hiring the best is back-breakingly expensive.

Moving money into or out of Africa is expensive. Bank charges are high, and using the likes of Western Union or MoneyGram can cost upwards of 15%. Work needs to be done on making the movement of money easier, and more international banks setting up shop in Africa will help. Companies like WorldRemit are starting to offer more affordable online remittance services than Western Union.

As a rule, African countries rank low on the World Bank’s Doing Business ratings. This is mostly due to the difficulty involved with setting up a business, which involves jumping through a number of regulatory hoops. Some governments are becoming more supportive of local start-up ecosystems, but generally African countries need to do more to make new business easier.

Logistics infrastructure in a number of African countries is poor, making getting from A to B tougher than it should be – companies like Jumia and Konga in Nigeria have developed their own fleets to tackle these issues. Moving between African countries is also difficult, with varying visa regulations. If you’re running a pan-African business, there’s constant hassle and cost associated with obtaining visas and permits.

There are some moves underway across the continent to develop transport infrastructure. Many are trying to leapfrog development stages using drones, which may prove especially helpful to e-commerce companies. Ghana recently bucked the trend by allowing citizens of any African country to enter without requiring a visa in advance.

Africa’s middle class is growing, but research suggests consumer spending power isn’t growing at the rate many expected. The middle class will continue to grow, but businesses need to be realistic about their goals. Businesses must tailor their product and service lines to the market as it is now.

This original thought leadership piece is brought to you by Nashua.