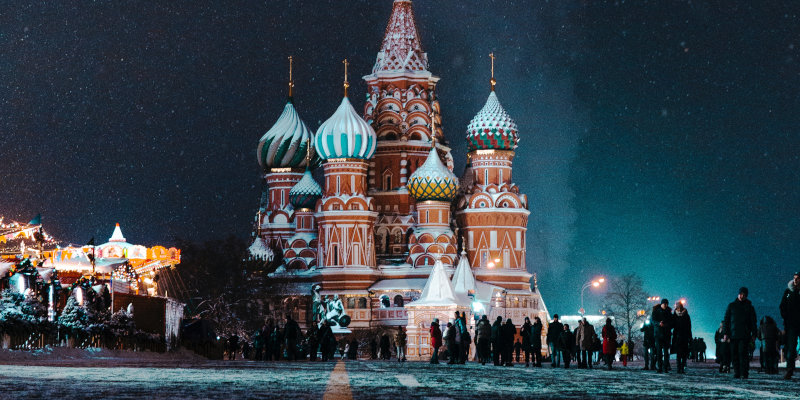 Uganda this week signed an agreement with Russia to build capacity in the use of nuclear technology for energy and other peaceful purposes.

The deal is the latest on a growing list of nuclear cooperation agreements Moscow has signed with African countries in recent years. This includes Nigeria, Zambia, Sudan, Democratic Republic of Congo, Tanzania, South Africa, Rwanda, and Egypt.

Developing nuclear power makes little sense for these countries. Most have neither the financing (South Africa abandoned its deal in part due to cost), the scale – Rwanda’s total installed capacity is around 220MW – or capacity to develop a nuclear programme.

No projects have been completed, and likely never will. Meanwhile only Nigeria and Egypt have actually signed contracts.

So what’s the point?

These deals are part of Russia’s wider engagement on the continent. Moscow is ramping up its political and economic involvement, amid growing international competition for influence.

Apart from China, the likes of Japan, India, France, and the US are just some of the countries vying for position.

Standing out is tricky, but virtually none are pushing nuclear energy. Whatever commercial angle Russia might have, it’s a nice niche for engagement with its African counterparts.

It’s debatable how effective this is, but there’s some interesting diplomacy going on here.

Kenya’s finance ministry has cut its planned spending for the 2019/20 fiscal year by 2.1% ($445 million), part of efforts to cut the country’s deficit. The government is pushing through austerity measures amid concerns about debt sustainability. More: CNBC Africa

A Nigerian court has ordered Process & Industrial Developments, which in August was awarded $9.6 billion in an arbitration case against the country’s government, to forfeit its local assets. Authorities have said they will not relinquish assets to the British Virgin Islands-based company as ordered by the award, which amounts to 20% of Nigeria’s foreign reserves. More: Reuters

The World Bank is in talks with Nigeria about a $2.5 billion concessionary loan to help plug a widening revenue gap. This comes amid fears of a fiscal crisis in Africa’s biggest economy, which has a tax-to-GDP ratio of around 7%. More: Bloomberg

The International Islamic Trade Finance Corporation has signed a three year, $600 million trade finance framework agreement with Djibouti. The funding is aimed at supporting energy imports and private sector development. More: How we made it in Africa