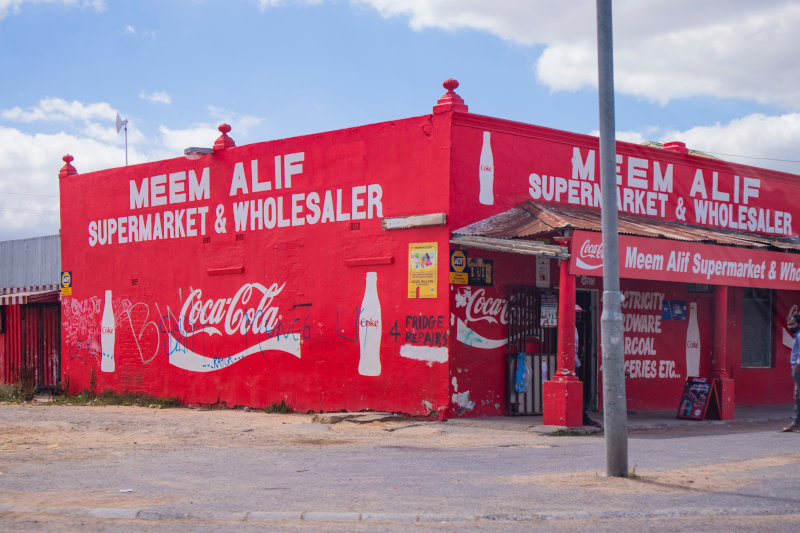 A Coca-Cola branded store in the Western Cape, South Africa. Coca-Cola ranks as the fourth most admired brand in Africa.

Brand Africa this week released its latest rankings of the most admired brands in Africa, with names like Nike, Dangote, MTN, DStv and GTBank registering strong showings. 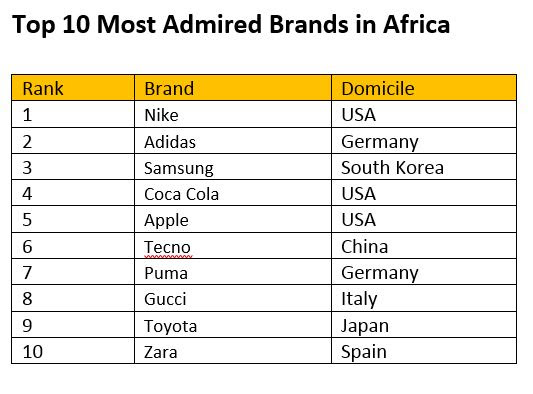 Despite an increase in sample size and countries, the top 10 most admired brands show little change from previous years. MTN, consistently the only African brand among the top 10 brands overall, dropped to number 11 for the first time in a decade. American sports and fitness giant, Nike retains the top spot for the fourth year in a row. 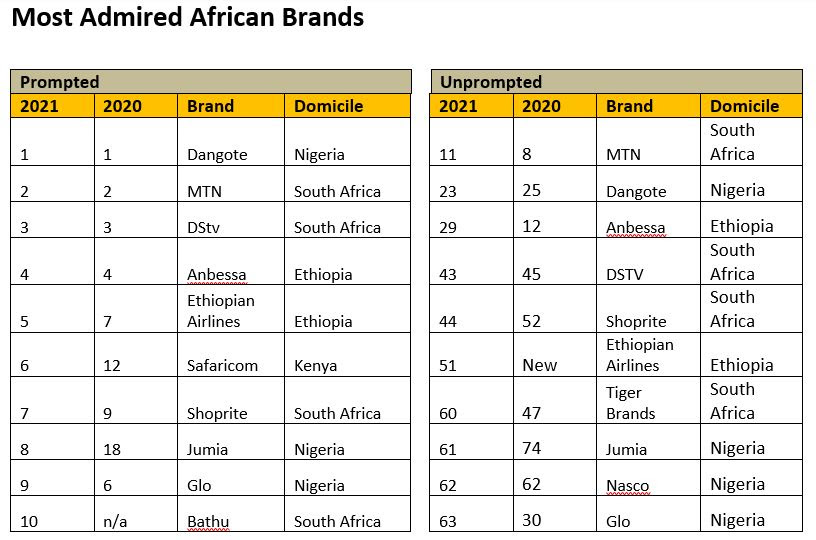 With Covid limiting entertainment options beyond the house, many digital businesses such as streaming services thrived. This likely explains South Africa’s DStv, knocking off BBC from its long-held position as the most admired media brand in Africa. 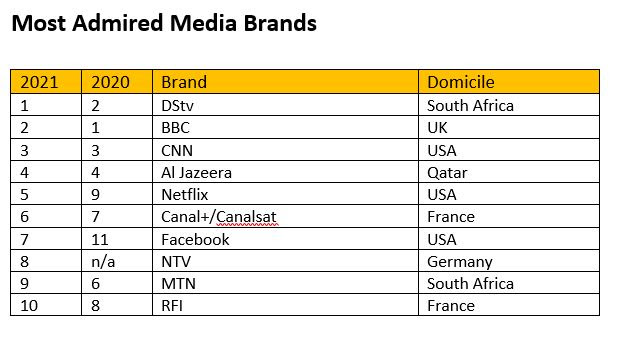 The top 100 brands in Africa continue to be dominated by European names which have held their share at 41% (-1), North America (+1), Asia (no change), and Africa retaining its 13% share. 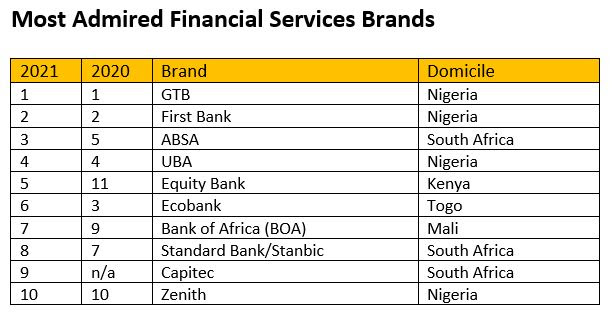 Established in 2011, the Brand Africa 100: Africa’s Best Brands rankings are the most authoritative survey and analysis on brands and underlying businesses in Africa, based on a study by Geopoll across 28 countries spanning all the five economic regions, and analysis and ranking by Kantar and Brand Leadership. Collectively they account for over 80% of the population and over 80% of the GDP of Africa. An analysis of the data over the past 10 years, has established that on average, only 20% of the brands admired by Africans are made in Africa.