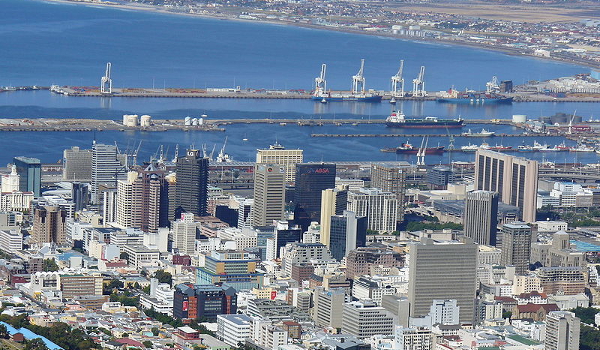 Hoofdkraan.nl, the online platform for freelance jobs in the Netherlands, recently released a study showing the best cities in the world to work as a freelancer. Out of the 117 cities included, eight are in Africa.

The ranking factors (23 in total) used to place each city includes freedom of speech, taxes, internet and power reliability, quality of living, and safety, among others. More arbitrary consideration include: nightlife, distance to nature and beaches, clean air and available activities.

According to Hoofdkraan, Cape Town is the best city in Africa to be a freelancer because of its nature, beaches, good weather and an abundance of ‘things to do’.

Nairobi, Dar es Salaam, Johannesburg and Lagos, while making it onto the list, are still considered to be quite unattractive for freelancers, ranking in the bottom 10 of the list.

As Hoofdkraan says of the lowest-ranked cities: “Most of these cities are cheap to live [in], but unsafe and dirty – the internet is slow and the electricity isn’t very reliable. There is no peace, no freedom of speech and these cities are not friendly for females or gays.”