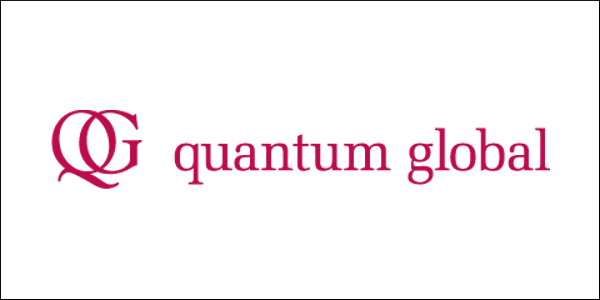 “The hiring of Mr Carvalho is an important step in the firm’s regional growth strategy which, this year, has included a range of appointments and new acquisitions. His banking and investment experience will enable us to further attract new investors especially at a time when we are experiencing significant interest in Africa from both regional and international investors,” commented Jean-Claude Bastos de Morais, Founder and Chairman of the Advisory Board.

With more than 16 years’ experience in banking and investment institutions, Mr Carvalho joins with a wealth of experience in finance and relationship development in emerging markets. Fluent in English and Portuguese, he holds a Bachelor of Science and a Masters of Business Administration in Finance from Metropolitan State University, Minnesota. Prior to Quantum Global, Mr Carvalho led the Corporate Banking division at Banco Comércio de e Indústria, Luanda and the Investment Banking department at Banco Angolano de Investimentos, Luanda.

Mr Carvalho also held a senior position with Banco Nacional de Angola (The National Bank of Angola) leading the Reserve Management department, where he was responsible for the investment strategy and the asset allocation of the country’s foreign reserves, including the implementation of an asset allocation strategy and internationally compliant business practices.

Recently, as part of its expansion plan, Quantum Global announced the planned opening of strategic offices across the continent in Angola, Kenya, Mozambique and Nigeria. The Group will broaden the scope of its investment services in these markets by offering financial advisory services, actively sourcing deals and managing local private equity investments.

In Angola, the Group announced its aim to invest approximately US$50m into the new plantation establishment, infrastructure and wood processing industries in the Planalto region over the next five years.

Commenting on his appointment, Mr Carvalho, stated, “Angola, Mozambique, Nigeria and Kenya will continue to be a major focus for Quantum Global over the coming years because we see great momentum and potential in these markets, specifically in important areas of public investments. Given the progress that we have seen over the past decade in these countries, I believe that now is a good time to invest in what are still some of Africa’s most promising markets. I look forward to continuing to be a part of Quantum Global’s growth.”