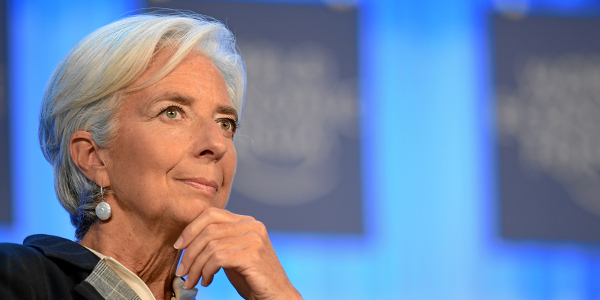 During the last few months, Mozambique has been facing a complicated economic and financial situation, which has resulted in consequences for the public and private sector.

At the centre of the storm are three loans contracted by state companies:

This debt has been contracted during the government of the former president Armando Guebuza. With the exception of the Ematum debt, the borrowing had remained unknown to the International Monetary Fund (IMF) until March 2016 – despite a previous agreement with the Mozambican government that required the disclosure of any debt-related transactions to ensure full accountability of the government to its citizens and parliament.

These three loans together amount to over 20% of the country’s total foreign debt of $9.89bn, and around 17% of the total public debt, which equaled $11.64bn. The discovery of this debt bore multiple consequences: 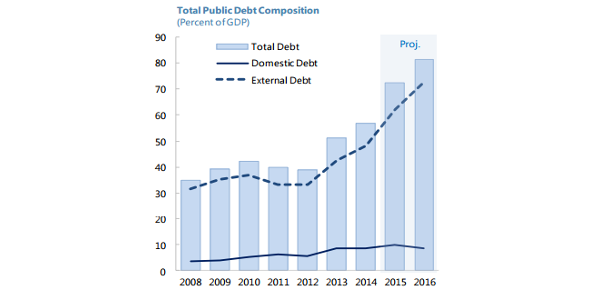 The IMF has since suspended lending and stopped the disbursement of a $55m loan, as the country violated the terms of a $283m rescue loan agreement made in December 2015.

The World Bank not only interrupted direct financial aid to Mozambique, intended for funding individual investment projects, but also held back payments of approximately $40m for direct budgetary support. Hereafter, all the 14 top budget donors – including Sweden, the European Union, the United Kingdom and the African Development Bank – suspended their budget support for a total amount of $467m for 2016, which is 12% of all public expenditure.

The suspension will not affect the full 12% of public expenditure, as some donors had already begun disbursing aid for 2016 before the scandal came out. Finance Minister Adriano Maleiane reported that the government is making cuts in public expenditure, including restrictions on the use of fuel, reduction in travel by government delegations, and the suspension on hiring new staff for the state. However, he pledged that education and health will be the last to be affected.

Before the loans were disclosed, Mozambique’s debt risk profile was considered ‘moderate’ by the IMF. The newly disclosed debt is expected to shift the country’s debt risk to ‘high’.

During a recent conference held in Maputo, the chairman of state-owned hydrocarbons company ENH, Omar Mithà, stated that the flagship LNG export project will not be affected by the debt crisis, since the Rovuma Basin oil and gas investments are regarded as projects on their own, with their own financial basis and legal framework.