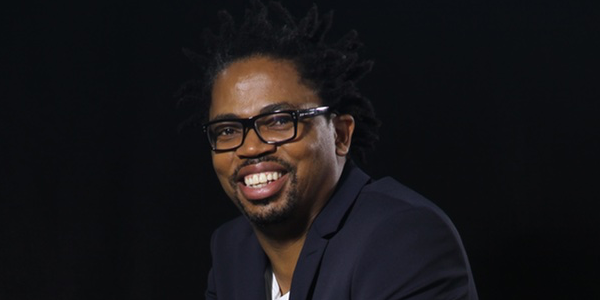 From durable Pratley Putty to the slinky Kreepy Krauly, South Africans are known for coming up with clever products and innovations that make life a little easier.

Let’s take a look at four South African entrepreneurs that use innovation to solve social problems or to harness the latest consumer trends, ensuring that their products find their rightful spot in the limelight.

CyberTracker has become a vital conservation tool and is used to monitor wildlife around the globe, whether this is gorillas in the Congo, butterflies in Switzerland or marine turtles in the Pacific. An icon interface reduces data input errors and allows users to input data at a speed and level not possible before. Its main advantage, though, is the software developed by physicist Louis Liebenberg and computer scientist Justin Steventon which uses an image-based interface and is not dependent on a user’s reading and writing skills.

Fashion designer Reggie Xaba is putting his best foot forward with his luxury footwear brand, iFele, which has been worn on runways from Johannesburg to Milan. Using a simple, traditional Zulu sandal called izimbadada as inspiration, Xaba has reinterpreted and reinvented the concept for the modern global consumer. He says the brand is aimed at the “African urban nomad” and creates a style statement that shouts “proudly South African”.

By now, most of us agree that single-use plastic must go if we are to create a more sustainable future. One of the items that has been given the boot in many countries is the plastic straw. Cue ForEVA straws, the brainchild of Megan Johnson. While Megan didn’t invent these hygienic, reusable, high-quality stainless-steel straws, she refined the idea after seeing something similar in Bali. The name ForEVA was inspired by her late grandmother, Eva, who had raised her. Megan wanted to create a lasting legacy and the result is a straw that is available in packs of four, with a cleaning brush – the first of its kind to be commercially available in South Africa.

Every year there are devastating fires in townships across South Africa. A Medical Research Council report estimates that more than 50,000 South Africans will suffer burn injuries in any year, the vast majority coming from poorer communities.
In response, Francois Petousis, an engineering student at the time, together with a lecturer and a few fellow students, invented Lumkani (‘be careful’ in Xhosa). The low-cost early-warning devices register rapid spikes in temperature and because all devices within a 60-metre radius are linked wirelessly, an alarm is triggered that alerts all the connected homes if there is a fire.

This article first appeared on Old Mutual South Africa’s website under the Mindspace section. It has been adapted for publication here.