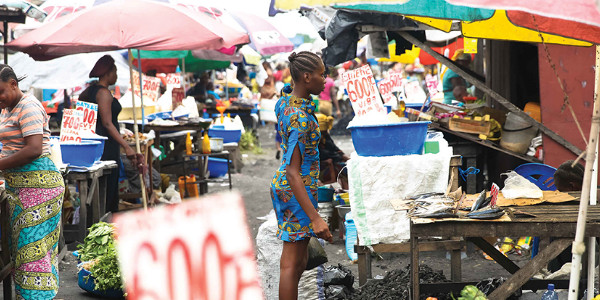 Hanan Morsy, director of research at the AfDB, revealed the findings at the launch of one of the Bank’s flagship reports in Malabo, where the AfDB is hosting its Annual Meetings.

Morsy said Central Africa’s real income could increase by as much as 7% in one of the scenarios that researchers describe in the 2019 African Economic Outlook.

By the same calculations, East Africa, currently the star performer on the continent, would experience an increase of around 4.2%, followed closely by North Africa.

The scenarios measure the potential outcomes of the AfCFTA, ranging from one (least impact) to four (greatest impact).