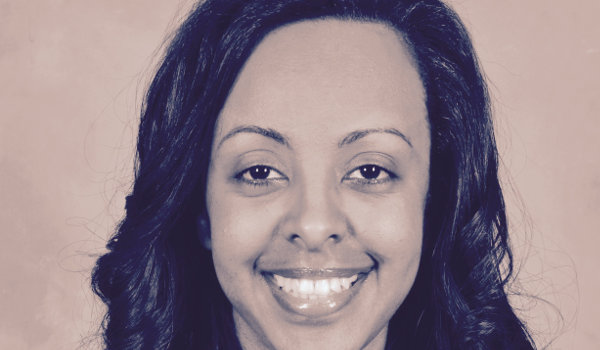 Despite being home to the largest cattle population in Africa, Ethiopia continues to import dairy products from other nations. According to Blen Abebe, vice president of Schulze Global Investments (SGI) Ethiopia, the country’s dairy processing industry is underdeveloped and presents many opportunities.

Earlier this year, the American family-owned private equity firm acquired a 45% stake in Ethiopian dairy company MB, which trades under the brand name Family Milk. At the time the company processed just over 20,000 liters of fresh milk a day but this has since tripled. SGI is investing in the purchase of new machinery; Family Milk is also set to unveil a new product line by next year.

“Only about 5% of Ethiopia’s milk is produced and sold commercially. So that means 95% of the milk is being consumed at a farmer level. If you go to a supermarket in Addis Ababa in the late afternoon you will find there is no pasteurised fresh milk, so you are forced to buy imported UHT milk at a cost of US$4 per litre,” says Abebe. “We have always been interested in doing a deal in the dairy industry. The problem for us was finding a company that could take the amount of capital we wanted to invest because there are only few players in the dairy industry and most of them are small.”

Abebe says there are “massive gaps” in Ethiopia’s dairy processing industry. These include poor logistics and supply-chain challenges, which Family Milk plans to fix with the acquisition of milk collecting and cooling trucks. “Currently we are only collecting milk from farmers in the morning, so the afternoon milk is not being collected because of the lack of cooling facilities,” she explains.

Overall, there has been limited investment in the dairy processing industry. Despite starting just ten years ago, Family Milk has the largest processing capacity. It faces competition from two big players, while the rest are small entities.

Abebe explains that she has lived in Addis Ababa for the last two years and has noticed that, while overall dairy consumption is low, “Almost every adult drinks macchiato. So we saw a good business opportunity. We are hoping we can solve some of the problems we have, especially in the big cities. But again there are lots of challenges in the sector. You can’t just become a dairy processor overnight, because the infrastructure is not there.”

Another challenge – and one of the reasons for the lack of competition, says Abebe – is the low number of farming cooperatives, which means working with different, independent farmers. This makes milk collection difficult. As a result, most of the milk consumed in the country is not pasteurised and goes straight from cows to market. Additionally, none of the existing dairy processors manufacture long-life milk.

“Currently every fresh milk product that we have in Ethiopia has a five-day shelf-life. All the processors are also around Addis Ababa, so you can’t find processed fresh milk outside the city. But if you go outside the cities you find a lot of informally collected milk being sold directly from cow to market,” says Abebe. “Surprisingly enough you find UHT milk in the cities outside of Addis, where they are paying US$4 per litre of milk. The UHT milk is imported mainly from Egypt and the UAE. Ethiopia really shouldn’t be importing milk when we have that much cattle.”

Currently yoghurt and cheese account for just 5% of Family Milk’s entire production. However, demand for store-bought cheese, butter and yoghurt is growing. Previously, Abebe explains, most Ethiopians would make these products at home. Cheese is used in the many pasta dishes that Ethiopians eat.

Another factor driving demand is the country’s youth. “Flavoured yoghurt is really highly demanded by the younger population,” says Abebe.

Family Milk is SGI’s sixth investment in Ethiopia. It was the first international private equity firm to open an office in the country, in 2008, and manages the $86.5m Ethiopia Growth and Transformation Fund I.