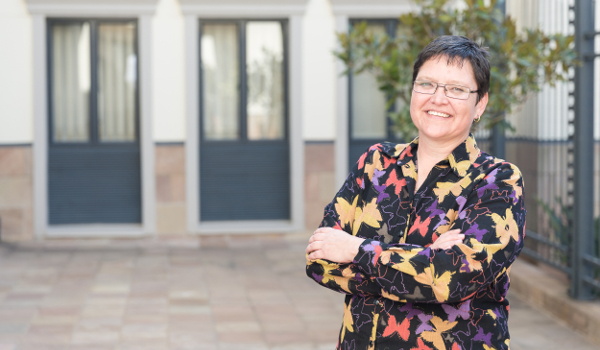 Pretoria East consumers choose from 50 formal centres for their shopping needs and with additional centres being proposed, they will be further spoilt for choice.

Retail space in close proximity to and within Pretoria East is set to increase even further with 11 proposed shopping centres, measuring a combined 555,459m², of which approximately 21% is situated in Pretoria East specifically, according to the Broll Pretoria East Retail Snapshot released in July 2016.

“The numbers suggest Pretoria East, much like the retail sector in South Africa, is perceived to be oversupplied, however, since the area is still developing, the impact of the proposed new centres (if and when they come to fruition) on  existing  centres remains to be seen,” says Elaine Wilson, Divisional Director for Research at Broll Property Group.

Although Gauteng is the smallest province in terms of size, it has the most retail space as well as the highest population percentage with the City of Johannesburg’s formal retail space measuring roughly 4.5 million m² while the City of Tshwane has ±3 million m² of space with Pretoria East accounting for around 771,098m² of that total.