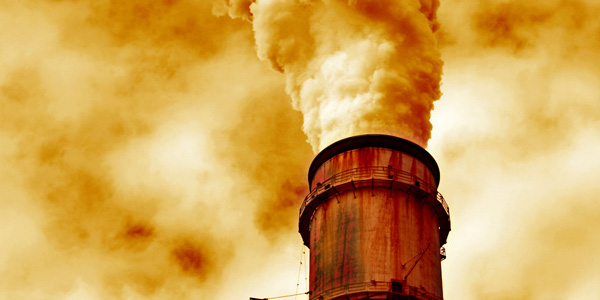 The Nigerian power sector was in dire straits when in the late 1990s, the government started to consider privatisation. With an installed capacity of 8,600 MW, the country is only capable of guaranteeing an output of 4,100 MW to supply a population of 170 million people. Power sourced from private generators has an output five times higher in Nigeria than the national grid.

Faced with a growing need for power to supply both domestic consumers and its growing industrial park, the Nigerian government decided to allow the private sector to act, in one of the biggest privatisation processes in history. Regulatory authorities aim to boost the country’s power generation capacity to 40 GW by 2020.

After a liberalising policy change in 1998 failed to attract investors, seven years later the government moved forward with the Electric Power Sector Reform Act (EPSRA). The federal government established the Power Holding Company of Nigeria (PHCN), the initial company, and then unbundled it into 18 companies called “successor companies”. The idea was to unitise the government’s power producing assets in order to sell them to more efficient private investors that could recover and optimise production. New regulatory structures were put in place and a long-term policy was devised.

On 1 November 2013 the new owners took possession of the power producing assets. Problems emerged when investors realised that poorly kept expense logs contained records of extensive debts and the state of the crumbling infrastructure was much worse than expected. Feedstock supply was insufficient, tariffs were too low and power theft and money collection problems were rampant. The fact that the national power transmission company remained in state control and faced its own very considerable infrastructural problems, further limited any short-term progress.

The excitement around the privatisation of Nigeria’s private sector, a growing and hungry market with incredible potential for expansion, is considerable. In 2013 a bid round was held to auction at least 51% ownership of four thermal plants, two hydropower plants and 11 distribution companies. Out of 330 letters of interest, 220 bidders were selected and 15 enterprises won contracts. The bids amounted to over US$2.5bn, heavily funded by Nigerian banks.

To curb the derelict financial situation in the sector, the Nigerian Bulk Electricity Trader (NBET) was established to sort out immediate debts by government agencies to producers and feed suppliers. In 2016, however, NBET is still under implementation, and so is unable to curb the growing debt of national agencies in the power sector owed to private operators. In turn, the operators see their return on investment lagging. Since Nigerian banks are very exposed to the privatisation process, if debt is not dealt with and investors start wanting to cut their losses, Nigeria might be dealing with more than just a failed attempt at boosting power, but it could see considerable problems emerging in its financial sector.

The structural issues of the Nigerian power sector were quickly visible. Today, infrastructure limitations remain a challenge, as does access to gas feedstock. The government is now considering to reduce power tariffs. Investors insist they are still not representative of production costs. If Nigeria is to really take advantage of the process, it must change its tariffs to represent production costs, must assure gas-supply contracts are fulfilled in full, and should consider privatising its degraded transmission grid. These changes would at least allow the country to produce power at nameplate capacity. It would be a first step, but one that would directly benefit the millions of people who still live without power in Nigeria.

[box type=”info”]Our next case study is Zambia. Learn more about the dynamics of the power sector in Africa at Africa Oil & Power on June 6-7 in Cape Town.[/box]