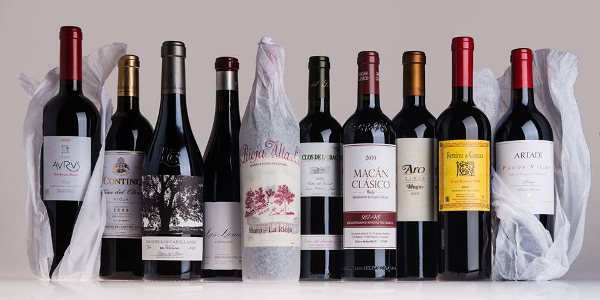 Passion investments like wine have been experiencing a correction since 2011, which now seems to be coming to an end.

One of the advantages of great wealth is that it allows people to indulge in their passions by pursuing their interests in art, classic cars, aeroplanes, fine wine or ‘wearable technologies’ – in fact, anything that appeals or has an investment value.

Discussed in the 2015 Wealth Report by Knight Frank, ‘investments of passion’, show that the world’s high-net-worth individuals (HNWIs) still prize the finest things in life. However, the vast majority are canny enough investors to indulge their fascination with purchases of exotic items that will increase in value.

One such example could be the increasing popularity of wine investment as a result of the rising demand for the world’s finest wine from across the globe. Passion investments like wine have been experiencing a correction since 2011, which now seems to be coming to an end. The positive news over the last six months has resulted in prices stabilising and in some cases beginning to rise.

As a result, Standard Bank Wealth and Investment have announced their association with a leading wine merchant, Berry Bros. & Rudd who have put together an exclusive Cellar Plan for Wealth and Investment, designed for fine wine investors and those buying for future drinking enjoyment.

Pursuing a passion when it comes to jewellery, furniture, watches, ceramics, cars, coins, art or even wine for the world’s HNWIs is often an activity that is driven by the pure aesthetic appeal and rarity of the item concerned. The rarer an item is, the greater its desirability to collectors and the greater its value.

Spending money on rare items may be driven by enjoyment and appreciation for beauty, but it is also an investment that leaves conventional investments trailing far behind – something that is always important when building wealth is considered.

Examples of investment growth include:

Within the various categories of prized purchases there are areas that have grown slowly and others that have declined. Antique furniture prices fell during 2014, stamp values grew by just over 3% and watches by 4%.

Even in these categories there have been highpoints: a 1933 Patek Philippe Supercomplication pocket watch which sold for 23.2m Swiss francs; a British Guiana, 1856, one-cent, ‘black on magenta’ stamp that reached US$9.48m.

Politics and instability in various parts of the world can impact on specific market sectors, just as is the case with more common investments. At a recent auction of Russian art in London, only 32% of the 37 lots on offer found buyers.

The market for alternative investments is much like other markets.

There are investments that continue to perform year after year, and are highly regarded by the market. Others perform steadily – but not spectacularly – offering investors steady returns. Then there are those that seem to fall out of favour – victim to changing fashions and investment patterns.

In most cases, HNWIs will invest primarily because they have the means to acquire the items that fire their imaginations. At the back of their minds, however, is their understanding of markets. They know that what may not be ‘flavour of the year’ this time round, could be the great find of the year to come.