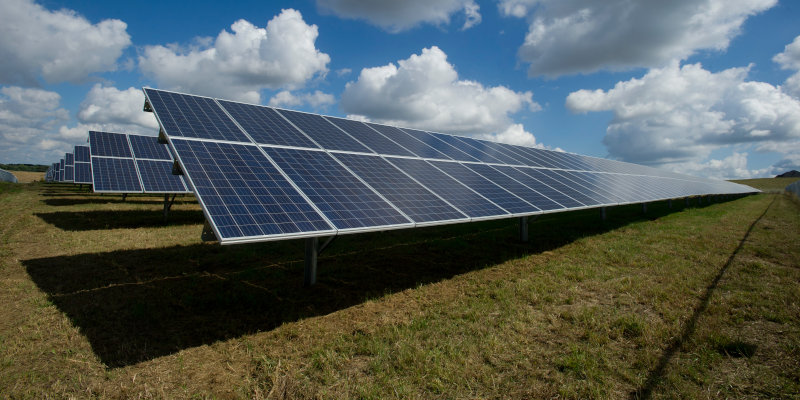 Decentralised power projects, or those that are not tied to the national grid, could play a major role in closing South Africa’s electricity supply gap and modernising its energy sector.

The country’s electricity crisis – as reflected by ongoing instances of load-shedding, or planned power cuts – continues to weigh on the economy. The Council for Scientific and Industrial Research (CSIR) estimates that the supply gap is currently between 5GW and 8GW.

Further, businesses are contending with sharp and unpredictable increases in their energy costs, and this is impacting business confidence.

But thanks in part to rapid declines in the cost of renewable energy, and advancements in battery storage technologies, decentralised energy solutions are now a viable alternative, and they could go a long way towards alleviating South Africa’s electricity challenges.

The shift in this direction has already started, although it could accelerate dramatically if various enablers can be provided to stimulate the sector. Regulatory issues, environmental permitting, and grid-tie arrangements that allow independent units to feed surplus energy into the grid, remain complex issues that need to be addressed to truly unleash the potential of decentralised energy.

The sector’s growth has also been restricted by funding challenges, and misalignment between developers, clients and funders. Despite these and other challenges, as much as 1.1GW of small-scale solar power has been installed by commercial and industrial firms to date, according to the South African Photovoltaic Industry Association’s estimates.

Hydro, wind and solar are currently the most attractive technologies in Africa, which has an abundance of these natural resources. And while renewable energy units have historically only been able to provide an intermittent supply of electricity, they will become increasingly reliable thanks to rapid advancements in storage technologies, which are becoming more affordable. Combined with the costs associated with electricity distribution, this strengthens the case for a shift towards decentralised energy across Africa.

Further, funding arrangements are now being structured more appropriately. Standard Bank is increasingly partnering with developers and other key stakeholders to approach funding and project design differently so as to enable the roll-out of these projects.

It has become clear that early alignment between the developer, the client and the funding partner gives rise to better technical solutions and funding models. As a result, early phase alignment is obtained, and innovation enabled. Given South Africa’s massive electricity supply gap, there is an opportunity for thousands of small-scale renewable energy installations in the months and years ahead.

Poised for a continent-wide shift to decentralised power

We believe that decentralised green energy solutions, which promote innovation as they are purpose-built, will continue to gain momentum as municipalities, mining houses and industrial firms seek to ensure cost certainty and reliability of supply. Alongside hydro, wind and solar, some mining groups in Africa are even turning to hydrogen power to diversify their electricity mixes – an indication that the fledgeling hydrogen economy is garnering more interest.

In countries such as Nigeria – where the electricity self-generation market is 55% larger than the main grid – we expect the country will start to seriously consider pivoting to decentralised renewable solutions as oil subsidies near an end, so as to decrease the supply shortfall and better service the large and geographically fragmented population.

The shift to decentralised power – and renewables specifically – will also be boosted by the increased investor awareness of environmental, social and corporate governance (ESG) issues.

We believe that the addition of more modular, decentralised energy solutions could remove a major drag on the economy and help Africa to reach its potential.