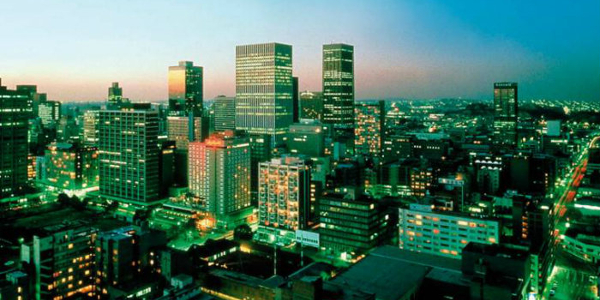 Below is a trip note published by Old Mutual Investment Group after its Equities team visited Botswana.

Our Africa funds have, for many years, had exposure to Botswana. With very little third-party data and information available, much of our analysis and research is done by visiting the country and speaking to local people.

The information that is available is the listed company reports and high-level macroeconomic reports. The gap between these two sets of information is fascinating and highlights why investing based only on the macroeconomic outlook could lead to painful investment results. The author of an economic report was getting excited about the 2016 GDP growth number being revised up to 4.3%, after originally being forecast at 2.7%. However, the management of companies we can invest in, reminded us that they are not experiencing much of this “4.3%” growth, with the operating environment being far softer. 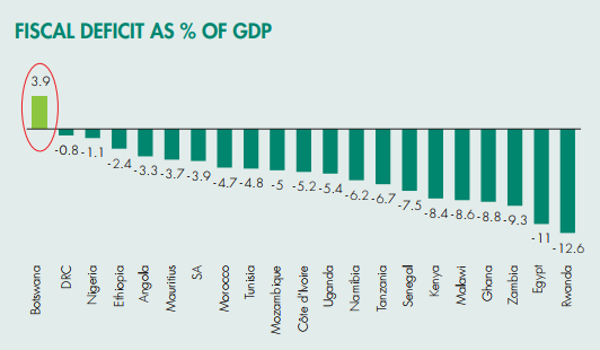 Botswana’s main industries are diamond mining and tourism. Diamond production has slowed since the start of the global financial crisis in 2008. Despite this, Botswana is one of the very few countries in Africa that actually has a fiscal surplus (the government collects more than it spends) and continues to be one of continent’s best managed countries. Interestingly, this is leading to frustration among many of the people that we met. The government is not seen to be investing enough in developing infrastructure to boost growth and diversifying the economy. 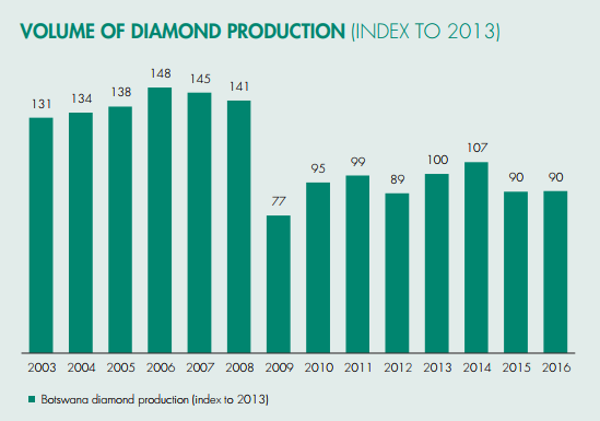 Normally, well-managed countries with fiscal and current account surpluses have stable and strong currencies. Botswana, on the other hand, has chosen to peg 45% of its currency to the South African rand. The other 55% is pegged to the SDR (special drawing rights), which is a basket of five major currencies (US dollar, euro, renminbi, yen and the British pound). Being pegged to the rand means that the currency exhibits the rand’s volatility. However, given that South Africa is a major supplier of goods to Botswana, it does help keep inflation in check and relatively stable.

Botswana is one of the least densely populated countries in the world – just over two million people living in a country similar in size to France, with around 65 million people. If you want to get away from it all, Botswana’s low population density ranks right up there with Mongolia, Greenland and Namibia. The capital city Gaborone has just over 200,000 people, but somehow manages to generate traffic jams that would make Paris proud! In fact, on a visit last year I missed my flight home thanks to traffic.

To get away from the hustle and bustle, we choose to stay in a rondavel (a traditional round house with a thatch roof) in a small nature reserve less than 10km outside of Gaborone. It is not often you get to cook your dinner over an open fire while on a business trip. There was no wifi, but the accommodation did cost a whole lot less than Hôtel Ritz. In saying this, I am guessing you don’t get to wake up at the Ritz with no running water.

A market of great potential

Our funds are invested in two Botswana Stock Exchange listed companies. While both these companies have done well over the long term, the one has come under pressure more recently. Sechaba, the local brewer and Coca-Cola bottler, is going through a very difficult time. Beer tax just keeps increasing. President Ian Khama (the son of the first post-independence president Seretse Khama) is opposed to alcohol and has consistently increased taxes and introduced restrictions on the sale of alcohol. Excise tax is now at a level closer to those associated with some of the Muslim-led countries in Africa. In theory, Botswana has the same excise taxes as other members of the SADC (Southern African Development Community). To get around this “restriction”, the government introduced an additional alcohol levy − and it is this levy that keeps rising.

The result is a reduction in legal consumption and an increase in the consumption of “brew your own” and non-taxed beer coming across the borders. AB InBev (who acquired SABMiller last year) controls Sechaba. Given that AB InBev also controls most of the breweries in the surrounding countries from where the imports are coming, it is not being as badly affected as the direct shareholders of Sechaba. To make matters worse for Sechaba, following AB InBev’s takeover of SABMiller, Coca-Cola announced that it would be acquiring the bottling business in Botswana. We don’t yet have the details. These actions are a reminder of the risks of investing in alcohol manufacturers, in businesses with controlling shareholders and in businesses that don’t own their own brands. That said, Sechaba shares have sold off to a point where we think downside risks are now priced in, so we are happy to continue holding this stock. Once the AB InBev dust has settled, we believe the price will revert to better reflect the value of this business.

On a brighter note, the shares in our other holding, Botswana Insurance Holdings Limited (BIHL), have delivered an annualised return of more than 20% a year since first investing in the company in 2013.

The economic outlook for Botswana is improving. Above normal rainfall, following the drought that also impacted South Africa, means that agricultural output should improve. The power situation will also improve as more hydro power will be available. I expect global growth to improve marginally and that should also help keep diamond prices firmer. We do not expect Botswana companies to report the highest earnings growth in Africa, but these holdings generally bring some earnings stability to the portfolio.