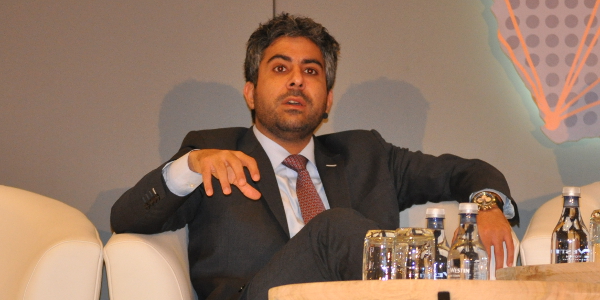 Strata, a producer of Boeing and Airbus components based in the United Arab Emirates, is looking at setting up a manufacturing facility in north Africa.

Its CEO, Badr Al-Olama, believes that north African markets offer low-cost manufacturing and cheaper labour, which would make Strata’s products more competitively priced for its customers in Europe and the US.

“[In Abu Dhabi] we pay anywhere between 2,500-3,000 euros [per month] for a technician that is making aircraft parts… It’s 10% of that in north Africa. There is no way that you can compete with that in Abu Dhabi,” he said during a panel discussion at the Thomson Reuters Africa Summit in Cape Town last week.

“The best thing that you can do is embrace it as part of your value back to the customer, as opposed to trying to fudge the numbers or pushing, subsidising or anything else. It won’t work. So Africa has to become a core component of what we eventually are going to pass on to the customer.”

The company currently has a 31,500m2 plant in Abu Dhabi, and plans to build a new factory twice that size. Morocco and Tunisia have been identified as potential markets in which to set up operations, says Al-Olama.

“But I would say Morocco more so, because it is closer in terms of linking with that southern part of Europe… From a logistics perspective we are dealing with major large structures and it becomes very expensive to move things around.”

He added that north Africa is also more attractive because of its shared language and culture with the Middle East. These commonalities mean the region’s opportunities are better communicated to Middle Eastern markets than those in other parts of Africa.

“If the opportunity is clear, it is easy for me to make the link and understand that an area there has the potential for us actually making an investment.”