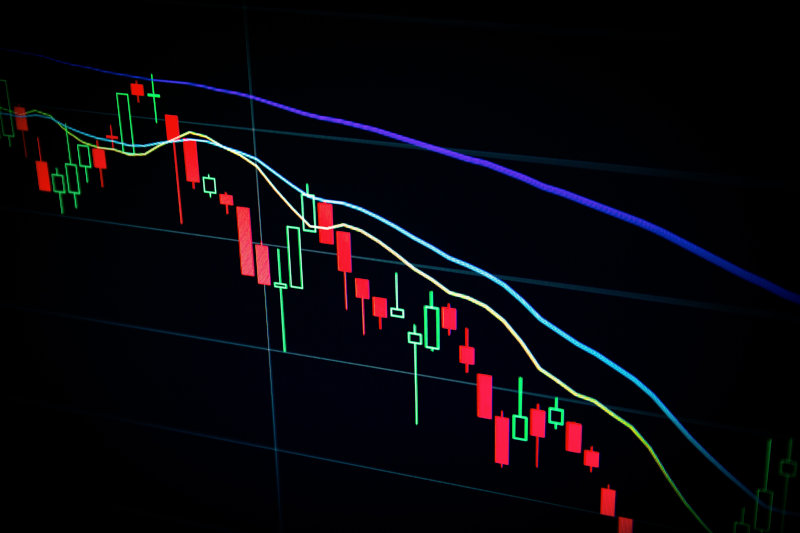 Nigeria has set in motion what could herald a new dawn for African tech start-ups as it moots the adoption of new listing rules to encourage tech companies to go public.

The Nigerian Exchange Group (NXG) is going on a charm offensive to attract tech unicorns to the bourse, in part to resuscitate the market after a lull in new listings.

Its pivot towards fintech firms underpins the coming of age of Africa’s tech ecosystem – now a top destination for foreign direct investment.

NXG is now setting up a NASDAQ-style board to consolidate on the fast-growing internet economy created by local tech firms.

He singled out “breaking even”, one of the current prerequisites for listing a firm at the bourse, asserting that this requirement was stymieing the growth potential of tech outfits.

NGX demutualised in 2021, taking the company private in a move that it hopes will attract greater flows of foreign and domestic investment into Nigeria’s bourse, with a renewed emphasis on corporate governance and the ability to expand into other markets and sectors.

NGX consists of a holding company and three subsidiaries that cover the operations of the Nigerian Stock Exchange (NSE), its regulation and its real estate. This structure is similar to those of other international market groups such as the London, New York and Johannesburg stock exchange groups.

Nigeria and a few other African states boast unicorns – start-ups that have attained a market valuation of over a billion US dollars – including: Jumia Technologies, Interswitch, Flutterwave, Andela, Wave, OPay and Chipper Cash.

Five of these became unicorns in 2021, including two in September alone, indicating the growing levels of interest in Africa’s start-up market not seen before.

But despite having the fourth-largest stock market in Africa none of Nigeria’s home-grown top start-ups to date have listed on the Lagos-based NSE. The proposed reforms should help tech firms tap into larger capital markets, starting at home.

According to Wee Tracker, the Nigerian government is in the process of implementing the Nigerian Startup Bill (NSE).

It will create a new regulatory framework that should allow innovation-driven businesses to thrive.

Listings for Africa’s tech firms have many benefits, including fundraising and providing an exit route to investors, supervision and control of trading in securities and fair price for the securities.

Timely disclosure of corporate information and better corporate practice are also some of the advantages of a company going public. Studies have shown that consumers are often more willing to support listed firms.

For Nigeria, getting start-ups to list could help revive the country’s bourse after a three-year listing drought. In recent decades, Nigeria’s stock market capitalisation has fallen well below potential.

While the NSE outperformed in 2020, growing by as much as 50% with $4.5 billion dollars in new listings, its market capitalisation of $56.6 billion – just 13.1% of the nation’s comparatively enormous $432.3 billion GDP – shows there is considerable room for growth.