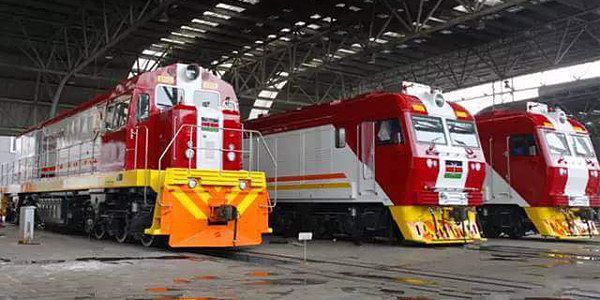 Kenya has launched a new railway service that will cut travel time between Nairobi and the port city of Mombasa in half.

Kenyan President Uhuru Kenyatta and a number of Chinese and Kenyan officials were aboard the train Wednesday for its inaugural run from Mombasa to the capital.

The standard-gauge railway was built with the help of loans from the Chinese government. Chinese companies also built the line and supplied locomotives.

“This is a historic moment we are witnessing today because this project will transform the economy of this country and all Kenyans,” President Kenyatta said Wednesday.

Mombasa is the biggest port in East Africa, serving Kenya and inland countries such as Uganda, Rwanda and Burundi.

Kenya says the new service can carry more than 3,000 passengers per day.

China has invested heavily in the African continent during the past 15 years, seeking to strengthen political and economic ties. – VOA