Following a decade of economic expansion, Africa is going digital. Internet usage is growing rapidly and could add US$300bn a year to the continent’s GDP by 2025 – while transforming key sectors like agriculture, retail and health. 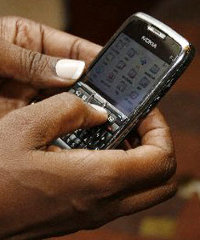 This is the message from a new report by McKinsey, Lions go digital: The internet’s transformative potential in Africa.

The report examines the progress and potential of the internet in 14 economies that together make up 90% of Africa’s GDP. It projects that the continued growth of the internet could produce a leap forward in the continent’s economic and social development in the coming decade.

Below are some of the report’s main findings:

Read How we made it in Africa over the coming days for more insight from McKinsey’s report.