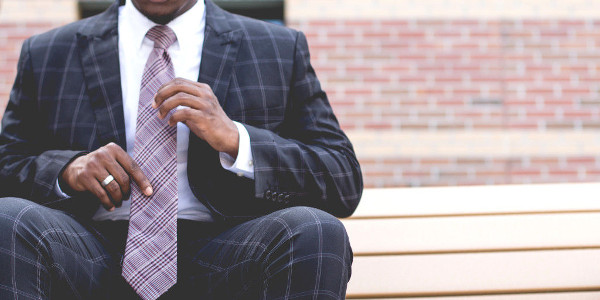 In an article first published in the January 2019 McKinsey Quarterly, the reflections on leadership from well-known African leaders are summarised. Together, their insights illustrate what is needed to thrive on the continent. These interviews was part of the research for Africa’s Business Revolution: How to Succeed in the World’s Next Big Growth Market (Harvard Business Press, 2018) and is shortened and adapted for publication here. 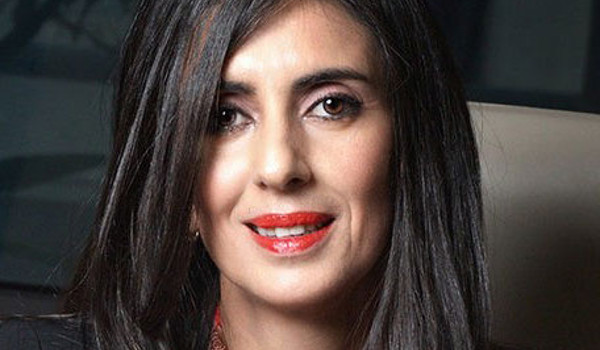 Nadia Fettah, CEO of Morocco-based Saham Finances, has overseen the company’s expansion from a small local firm into a leading African insurance company operating in 23 countries across the continent. In 2016, Saham took its African expansion strategy to the next level: it partnered with Sanlam, a long-established South African insurance company that had also made Africa its major growth focus. This partnership became a merger in 2018, when Sanlam fully acquired Saham in a US$1.1bn transaction, purchasing the remaining stake in the company it didn’t already possess.

Nadia Fettah: Our goal was simple: to become the best insurance company in Africa. Our first step was to become a major player in Morocco, which we succeeded in doing over three or four years. But our ambition was big and our market was small, so we looked for the next countries into which we could expand. We considered North Africa and Europe, but when we started traveling in sub-Saharan Africa we realised that we could have a major impact there. Most countries had very low insurance penetration, so there was great potential to serve clients who had very little access to insurance.

That led us to expand quickly across different regions of Africa. Of course, that rapid expansion came with challenges, as the example of our entry into Angola illustrates. We bought a fast-growing local insurance company in 2015, but just as the deal closed, the oil price collapsed, putting Angola’s oil-dependent economy into a tailspin. Suddenly, everything went wrong, and we were facing a crisis.

But we took a long-term view, and our local management team quickly came up with a strategy to save the business. Rather than scaling back, that strategy focused on ramping up sales to business customers, including thousands of smaller enterprises. Within a year, our Angolan business had returned to profitability and built a real beachhead for us. As we were growing, our competitors were halting their investments. That will give us a strong competitive advantage as Angola’s economy recovers.

Today, we have a large portfolio of businesses in smaller countries, so we at headquarters can’t micromanage. Instead, we give our country managers a lot of freedom and make sure the people we appoint to those roles are real entrepreneurs. We issue guidelines on topics such as asset management, and we provide our country operations with technology-driven back-office support. Beyond that, we let our local operations decide what to do and how to do it.

Talent is an essential component of our success. I personally spend one third of my time on talent management and development. One key component of our talent strategy is to make geographic mobility a requirement for career advancement at senior levels – a key step in building a pan-African business with shared values and practices. 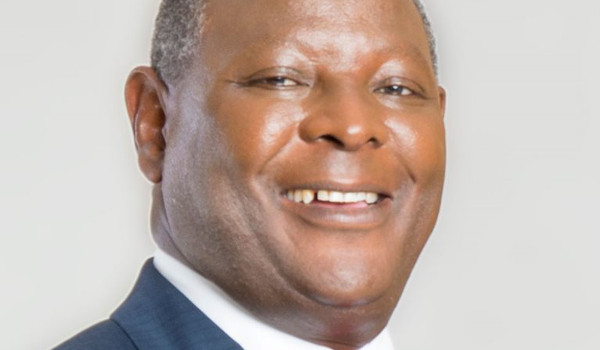 James Mwangi, CEO of Kenya-based Equity Bank, built the company with one core purpose in mind: to solve the social problem of lack of access to financial services. Equity Bank was born out of Mwangi’s turnaround of a then-small Kenyan building society, which was converted into a commercial bank in 2004. Today, it has more than 12 million clients in six countries across East and Central Africa, as well as nearly $5bn in assets and reported pre-tax profits of $270m.

James Mwangi: I grew up in a rural area of Kenya, and my own mother, Grace, didn’t have a bank account. The nearest bank branch was 50 kilometres away, and the minimum opening balance was equivalent to several years of her earnings. My mother would also have been intimidated by banks, with their granite floors, long queues, and formally dressed officials.

Fewer than one in 10 Kenyan adults had a bank account at the turn of the 21st century. Today, thanks in part to Equity Bank’s innovations, two thirds of them do. We knew we had to address the needs of people like my mother. We wanted to give banking a human face and create the concept of the bank as a marketplace where people would feel at home. We did away with high minimum balances, created affordable products, and, most importantly, delivered them where people lived. One innovation was to introduce what we called “mobile village banking”, or banking on wheels. Long before cellphone banking came along, we created minibank branches that could fit in the back of a Land Rover and drove them from village to village across rural Kenya.

Maybe our best-known innovation, though, is our agency banking model: Equity Bank has accredited more than 30,000 small retail outlets across the country as bank agents, able to accept deposits, dispense cash, open accounts, apply for payment cards, pay bills like those for power or water, and much more.

It took us six years to convince the Central Bank of Kenya that shopkeepers could accept cash as banking agents. But once we did, we were able to multiply our network 1,000-fold. That has really taken banking to the last mile in every village. As a result, banking now competes with sugar and salt as a product.

We are already looking ahead at future innovations. We see social media as the next channel for banking, so our next big focus is channel innovation. We are also looking beyond financial services and building a new business in the healthcare space – a network of medical centres called Equity Afia.

Social impact is embedded in our DNA, and it is what has enabled Equity Bank to scale: today it is the biggest bank, by market capitalisation, in East and Central Africa. We see the bank not just as a company but as a movement for socioeconomic transformation. People see themselves as part of that movement. They say, “I joined, I became a member,” not “I opened an account”. That concept of belonging has been central to Equity Bank’s growth. 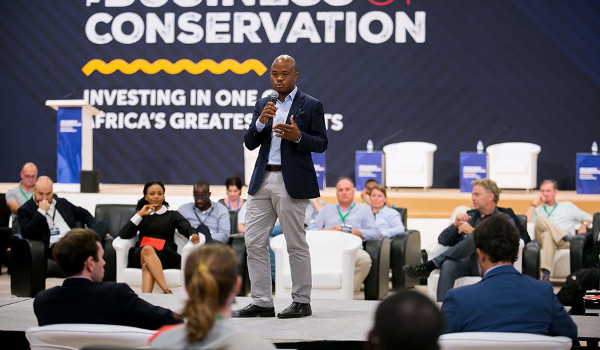 Unleash Africa’s talent: Imagining new approaches to shape the skills of the future

Fred Swaniker is the founder of several innovative educational and leadership institutions, including the African Leadership University (ALU), whose campuses in Rwanda and Mauritius are based on a new model of higher education. ALU students manage their own education, using technology, peer-to-peer learning with classmates, and four-month work-experience internships with partner companies. That enables ALU to provide a world-class education at a fraction of the cost of traditional universities.

Fred Swaniker: I spend my life today looking for and developing Africa’s future talent. What I can tell you is that there’s an abundant source of talent in Africa: it has the youngest population in the world, with an average age of 19.5, compared to 46 or 47 in Germany and Japan. And this talent is driven, hungry, and willing to learn – all they need is an opportunity. When we give them that opportunity, even though they may have come with less preparation than you might find in other parts of the world, they catch up fast. We’re able to get people who come from very disadvantaged backgrounds with very weak foundations to perform at world-class levels within two years.

Companies that succeed in Africa need to look beyond the rough edges that they might see in a young African that they interview – someone who hasn’t necessarily been to a fancy university and doesn’t speak English the way they might expect. They need to really invest in that talent; that investment will reap significant rewards for them as they grow.

You also have to take a strategic role in developing your own talent – to look at talent development as part of your value chain, not as something that is outsourced to the national university system. And to convert Africa’s raw talent, you don’t necessarily need to put people through a full four-year degree. A three-month or nine-month training programme could be enough to unlock the skills that companies need. Compare Africa to India. For years, companies in India used to complain, “The universities are not producing the people we need.” So companies like Infosys created their own corporate academies, and they started training and developing their own people.

Technology is a game changer in talent development. Universities, for example, were invented in a world where information was scarce, but today we live in a world where knowledge is ubiquitous. Today’s technology enables an African sitting in Kenya to get access to world-class curricula and attend classes virtually from Harvard Business School, from Cambridge, from MIT. That’s why we’ve been able to leapfrog and build the universities of the future in Africa, driving significant improvements in human-capital development with much less capital than would have been needed before.

Talent development is a critical part of the social mission of business in Africa. Because when you’re in Africa, you’re not just doing business, you’re touching lives, you’re creating meaning for your employees, you’re transforming societies, and you’re really creating history.