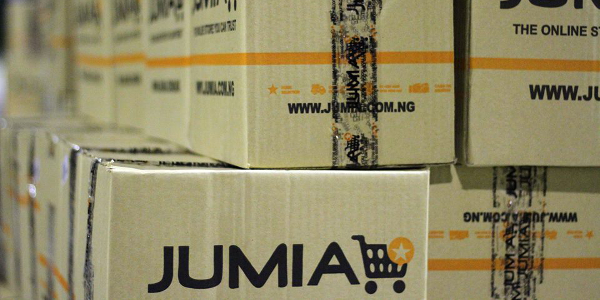 Africa-focused e-commerce startup Jumia on Thursday announced that it has closed its delivery service in Tanzania. This comes just over a week after the company unexpectedly shuttered its business in Cameroon, and saying it has no plans to pull out of any more countries.

Jumia, dubbed the ‘Amazon of Africa’ by the media, says the closures are part of a portfolio review to focus on other, presumably more important, markets like Nigeria.

They are also symptomatic of the company’s waning e-commerce fortunes. Its year-on-year operating losses for Q3 2019 stood at €54.6 million, up 34%. Just seven months after its high profile listing on the New York Stock Exchange, it’s share price has plummeted from a high of $46.99 on May 1 to $6.30, amid allegations of fraud.

This has cost Jumia the accolade of being Africa’s first tech ‘unicorn’, and apparently soured its appetite for the delivery business.

There is talk of at least partially pivoting to its in-house payment platform JumiaPay, in a bid to cash in on growing investor interest in African fintech. This includes a recent $200 million investment by Visa into Nigeria’s Interswitch, and a $120 million funding round led by Chinese investors into Opay.

Let’s see how they fare.

Ghana’s central bank governor, Ernest Addison, has said the lender is considering the introduction of a digital currency in the “near future”. This is aimed at supporting the growth of e-payment platforms like mobile money. More: Bloomberg

Sudan’s transitional government has approved a law to dissolve the ruling party of former longtime ruler Omar al-Bashir, ousted in April. This comes amid efforts to revive the country’s struggling economy, which helped fuel mass protests that led to his removal. More: Reuters

Eritrea has accused Qatar of using Sudan as a “springboard” for destabilisation efforts in the country. This is part of tense relations between the two, amid growing strategic interest from Doha in the Horn of Africa. More: Africanews

The UN has warned that Zimbabwe is on the brink of man-made starvation, with more than 60% of its 14 million people considered food-insecure. This is being driven by severe drought and an acute economic crisis. More: UN News