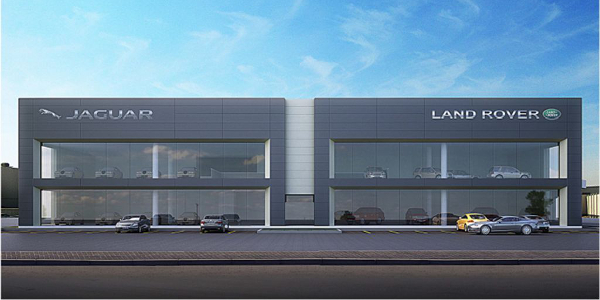 Nigeria and Angola remain two of Jaguar Land Rover’s largest markets in sub-Saharan Africa, according to the company’s director of operations for the region, Nigel Clarke. This is despite both economies feeling the effect of the drop in oil prices over the last year. Angola gets roughly two-thirds of its revenue from oil.

The luxury car manufacturer, with its sub-Saharan headquarters in Pretoria, exports the bulk of its vehicles to eight markets in the region – Angola, Ghana, Kenya, Mauritius, Nigeria, Tanzania, Zambia and Zimbabwe. However, over the next two years Jaguar Land Rover will focus on growing its business in six smaller markets – Senegal, Côte d’Ivoire, Gabon, Congo-Brazzaville, Malawi, Mozambique – through local country partners.

“Due to the expansion of our office in Pretoria and the fact many of our processes and systems are now in place, which has taken a long time, we are much more ‘fitter’ to take on these markets.”

Speaking at the 2015 Retail Congress Africa last month, Clarke said consumer tastes differ from one African country to another.

For example, sales of the Jaguar XJ in Ghana and Nigeria are roughly on par with sales in South Africa, which he noted was “quite unusual”. The luxury vehicle Range Rover LWB Autobiography has also been particularly popular on the west coast of Nigeria.

“And Nigerians tend to like slightly darker interiors, while Ghanaians [prefer] the lighter interiors,” he added.

The grey market makes up the majority of car sales in sub-Saharan Africa, according to Clarke, with imports from Europe, Asia and the US accounting for upwards of 60% of all sales.

However, luxury car manufacturers have been increasingly expanding their operations in the African market, alongside the growth of high-net worth individuals (HNWIs). The Wealth Report 2015, launched by Knight Frank and Standard Bank, suggests a considerable rise in the number of HNWIs across the continent over the next decade, predicting 90% growth by 2024 in Nigeria, and 119% in Côte d’Ivoire.

Competitor BMW recently announced it will invest $417m to build its X3 sports utility vehicle in South Africa for export and local sales, while Porsche has set up dealerships in South Africa, Ghana, Nigeria, Angola and Kenya.