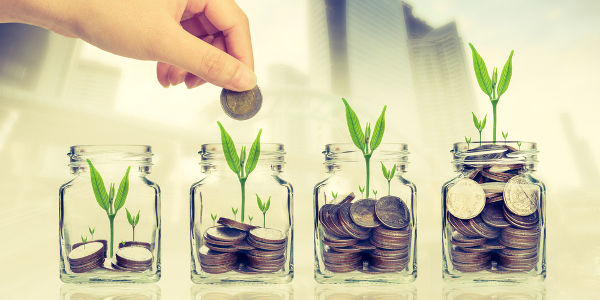 The G20’s German Presidency introduced a new initiative for sustainable economic development in Africa known as the G20 African Partnership. The partnership offers various tools and strategies for Africa’s development and the rapid growth of Islamic finance in Africa offers a great opportunity to support it.

What is the G20 Africa Partnership?

Looking at sustainable economic development in Africa in a holistic way, the partnership seeks to bring together diverse stakeholders on one platform, including G20 countries, multilateral development finance institutions, private investors and international organisations, all with an aim “to support private investment, sustainable infrastructure and employment in African countries”. In June 2017, the G20 welcomed 10 African countries to join the Compact with Africa – a country-specific investment framework as part of the partnership to advance various existing regional and global initiatives focused on Africa.

The G20 Antalya Summit supported Islamic finance “to facilitate better intermediation for SMEs and infrastructure investment”, referring to it as asset-based finance. B20’s Infrastructure and Financing Growth Taskforce Policy Paper 2017 considers Islamic finance to be one of the key tools that can help boost sustainable economic development in Africa. It is already a US$2tn industry and most global financial institutions are part of this niche market. With its unique asset-oriented structure, Islamic finance is quite relevant to the financing of large infrastructure projects.

Islamic finance transactions do not include interest but instead, use risk sharing to justify earning of profit. Other main considerations include avoiding businesses that could be deemed as harmful, such as tobacco, liquor, pornography, and those that deal with excessive uncertainty, such as gambling. Islamic finance investments also avoid highly leveraged businesses as payment of interest is one of the main financial activities for such businesses.

She said she regards inclusivity and stability as the main reasons behind the appeal of Islamic finance and noted its potential to support an underserved population, SMEs, start-ups and infrastructure investments. Lagarde has also highlighted the risk-sharing and asset-backed features of Islamic finance that help to reduce leverage and contribute to greater stability. 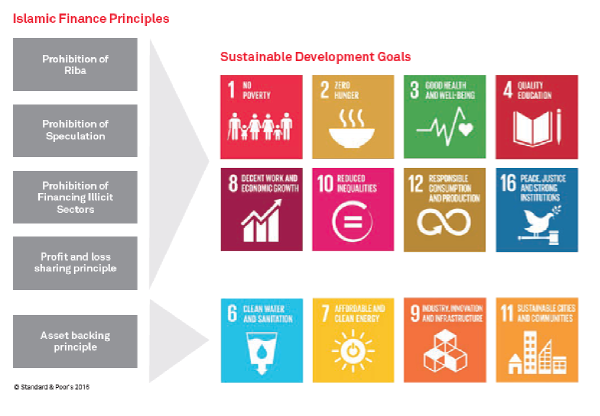 Access to finance and financial services leads to economic growth and the lack of it is one of the main challenges faced by Africa. For instance, 350 million Africans do not have a bank account. An IMF Working Paper notes that in sub-Saharan Africa, only one in four adults has a formal bank account. In other developing countries, twice as many people do. The paper further notes that in sub-Saharan Africa households, micro-enterprises, and small and medium enterprises lack access to credit, which “is a major obstacle in promoting growth and employment”.

There are other factors that limit access to finance in Africa. The World Bank estimates that 30% in sub-Saharan Africa do not use formal financial services owing to religious reasons. This proportion is 32% in the Middle East and North Africa.

Islamic finance represents a different financial tool that not only caters to those Africans who would not deal with a regular financial institution or bank for religious reasons, but also those who prefer ethical and socially responsible banking products.

Islamic finance has grown rapidly across Africa. Two Islamic banks commenced operations in South Africa in 1989. Barclays launched the first Islamic banking product in Kenya in 2005. By 2010 Kenya had updated its laws to accommodate Islamic investments. Islamic banking in Tanzania started in 2010.

How could Islamic Finance help?

With its growth in Africa and beyond, Islamic finance seems to fit well with several other initiatives for African development, such as the G20 Initiative on Supporting Industrialisation in Africa, the 2030 Agenda for Sustainable Development, the African Union’s Agenda 2063, the Addis Tax Initiative and the Programme for Infrastructure Development in Africa.

The objectives of the G20 Africa Partnership and Islamic finance are aligned naturally, and an express strategy for integrating Islamic finance as one of the tools for developing Africa would seem to be the right next step.