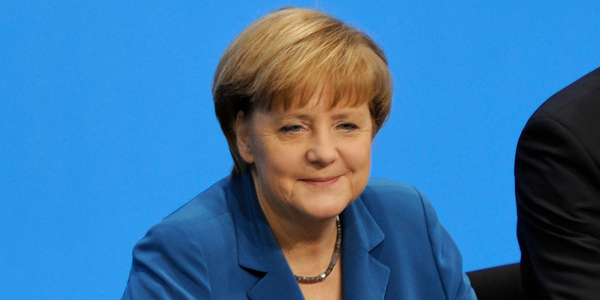 German chancellor Angela Merkel is hosting heads of state from twelve African countries in Berlin today. The gathering is the third meeting to evaluate progress on the ‘Compact with Africa’, an initiative championed by Germany during its presidency of the G20 in 2017.

The goal is to promote private investment in twelve African countries by bringing together governments, multilaterals, and G20 members to drive development and job creation.

The meeting looks set to be a subdued affair.

The general sense is that the Compact with Africa has fallen short of expectations since launching in 2017. Major investments, or significant development in the target countries, are yet to materialise.

Not surprising after just two years, but it’s debatable whether it will be able to deliver.

Promoting reform and investment is hardly a new concept. Despite the well-established need for both, meaningful results on core issues like job creation are in short supply.

The problem is that, no matter how well-intentioned initiatives like the Compact with Africa may be, they can’t bypass the familiar problem of limited structural reform by governments to drive meaningful economic development. Despite much rhetoric, this continues to fall well short of what’s needed.

There’s only so much externally driven initiatives can do to move this along.

South Africa has appointed Andre de Ruyter, currently CEO of packaging firm Nampak, as chief executive of struggling state-owned power utility Eskom, which has not had a permanent CEO since July. De Ruyter will formally take up the position on January 15, 2020. More: Bloomberg

Mali’s army has said 24 of its soldiers have been killed in an attack by militants in the east of the country, the latest in a series of escalating attacks on security forces. This comes amid failing efforts to curb Islamist militancy in West Africa’s Sahel region. More: BBC

Nigeria-based fintech startup Opay has raised $120 million in a series B round led Chinese investors. The money will be used to scale up its operations in Nigeria and expand into Kenya, Ghana, and South Africa. More: TechCrunch

The World Bank is partnering with the government of Côte d’Ivoire to develop a 60MW solar power project through its Scaling Solar initiative. Côte d’Ivoire hopes to generate 42% of its energy from renewable sources by 2030. More: PV-Tech