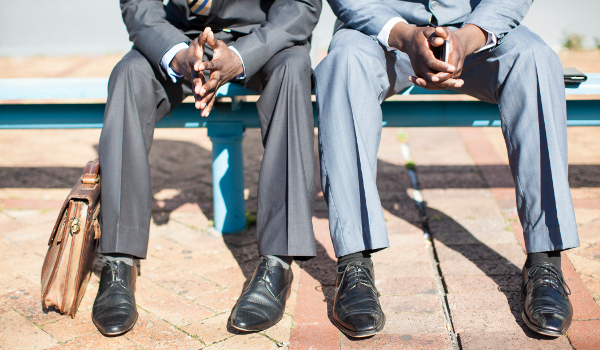 The US economy is already in recession due to the Coronavirus crisis, and is in a ‘deep plunge’. This was the sombre analysis from Bank of America on Thursday, joining a fast-growing chorus of voices warning that the current upheaval is merely a prelude to a sharp global slowdown.

This includes Africa, where the UN’s Economic Commission for Africa estimates that growth could drop from an expected 3.2% to around 2% in 2020.

With large parts of the global economy effectively shut down, and the current crisis still unfolding, expect this time to be notably worse. JP Morgan is predicting an emerging markets recession by the summer, with Africa and the Middle East expected to see a 13% contraction in the coming months – the most since 2008/09.

Assuming stimulus programmes frantically being rolled out in the US, Europe, and other developed markets help prevent an economic collapse, hopes for a speedy recovery should be parked.

Riding out the storm will be difficult for most African economies, where fiscal space that allowed for counter-cyclical policies to help whether the 2008/9 crisis has given way to unsustainable debt, and empty coffers.

Recession is coming. Let’s hope Africa is ready for it.

Angola’s government has said it plans to raise up to $3bn from a Eurobond sale, without providing a timeline. The move comes despite the oil price crash and global market meltdown, which are expected to hit the indebted, oil-dependent economy hard. More: Bloomberg

Hundreds of thousands of aviation industry jobs in Africa and the Middle East are under threat due to the Coronavirus crisis, the International Air Transport Association (IATA) has warned. The organisation has urged state intervention to save the industry, with African airlines estimated to have already lost $4.4bn due to travel restrictions. More: Reuters

The International Energy Agency (IEA) and OPEC have warned that developing countries could see an 85% drop in oil and gas incomes this year, as the Saudi-Russia price war and Coronavirus crisis continue to wreak havoc on energy markets. Africa’s oil-dependent economies are among the most vulnerable. More: CNBC

The US has announced plans to negotiate a comprehensive trade agreement with Kenya, which would be the first of its kind on the continent for Washington. This is part of a push by the Trump administration to boost investment in Africa, aimed at countering Chinese influence. More: Reuters