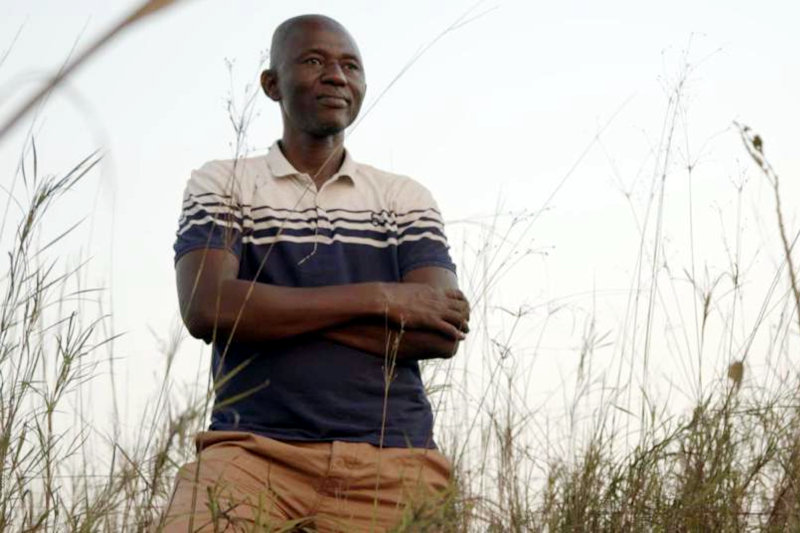 Sadik Ibn Abdulai is a firm believer that the competitive advantage for northern Ghana lies in agriculture. He runs Tilaa, a beekeeping and cashew nut business operating in the Mion District and headquartered in Tamale.

The company, which he co-founded with Arif Abdullah, sells honey and beeswax as well as cashew nuts and animal feed made from cashew leaves and honey.

Until 2014, Abdulai ran a microfinance organisation that serviced small and medium-scale business owners and farmers in northern Ghana. He felt banks were not tailoring products for farmers because they viewed the sector as risky. But a year into operation, the microfinance firm collapsed due to bad debts. Farmers did not have enough harvest to pay off their loans.

Abdulai discovered rampant overgrazing, charcoal burning and bushmeat hunting were contributing to the low agricultural production. His solution was integrated beekeeping. He started the business in 2014 to not only plug a big gap in the Ghana honey market, but also help save trees and encourage afforestation. Beekeeping has been shown to preserve nature, biodiversity and agriculture.

The businessman did not have the money to start a new venture. He approached a carpenter who made 10 beehives based on a profit-sharing agreement that he would give him 20% of whatever the business had made at the end of the year. As for the land to put the beehives, the entrepreneur entered partnerships with local chiefs who would receive 3% of revenue.

At the end of the first year, Abdulai sold his honey to supermarkets and other retailers and after paying $500 to the carpenter, he had $2,000. He was also able to pay the chiefs.

“There’s a vast market opportunity for honey, locally and internationally. With the high cases of diabetes, people are moving away from raw sugar to honey. The global market stands at $8.7 billion and is growing at 7% per annum,” says the entrepreneur. 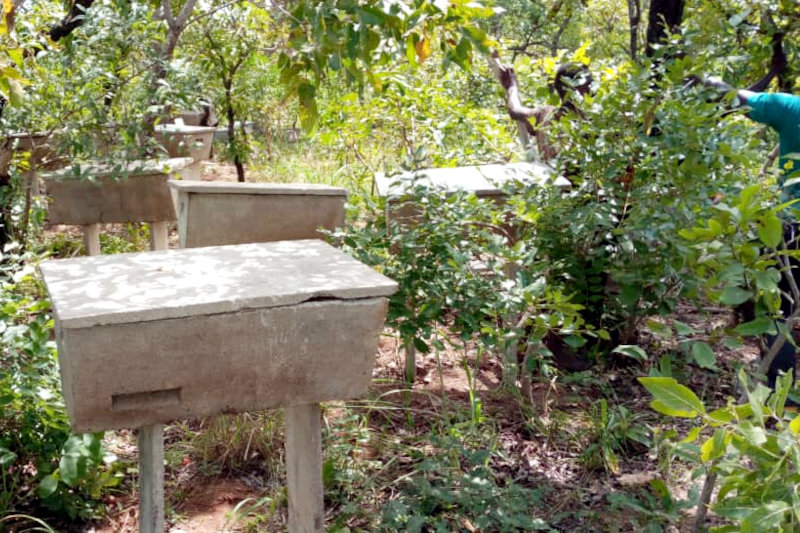 Tilaa no longer has to depend on the goodwill of village chiefs to keep its hives running as the firm has acquired 300 hectares of land in the Northern Region of Ghana, where it grows cashew nuts alongside beekeeping. Cashew flowers bloom during the dry season, guaranteeing nectar for the bees all year.

Tilaa also manufactures animal feed made from pruned cashew leaves, which are crushed and mixed with honey to create a nutritious meal for cattle. Bee products are rich in vitamins, minerals and healthy fats and can be used to improve nutrition in animals.

The company works with a network of farmers that it trains on integrated beekeeping; it also supplies them with beehives and hybrid cashew seedlings. Later, it buys their honey. By keeping bees, local communities learn to conserve the environment. Cashew trees help replenish depleted land, are a source of food for the local communities and can be intercropped with other plants ensuring food security.

Finding funding to scale up

One of the challenges Tilaa initially faced was employing the right staff. Abdulai says he has found it better to recruit people with low or no qualifications and train them. This has helped him navigate the disconnect between academia and the field.

To scale up, the entrepreneur has been a beneficiary of various accelerator programmes, which have equipped him with the skills to manage a start-up as well as provided key funding for growth. In 2018, Abdulai was part of the Ghana Innovation Hub, which helped him acquire seed funding of $50,000 from a US investor. A pitch at the Ghana Climate Innovation Centre in 2019 saw him receive $27,100 as well as help in verifying his products with the Ghana Standards Authority. He’s also been part of an accelerator in Nairobi, where he obtained $5,000.

The businessman regrets not doing these accelerator programmes at the beginning of his entrepreneurial journey. He maintains they would have made it easier to learn about the industry and improve his managerial skills. 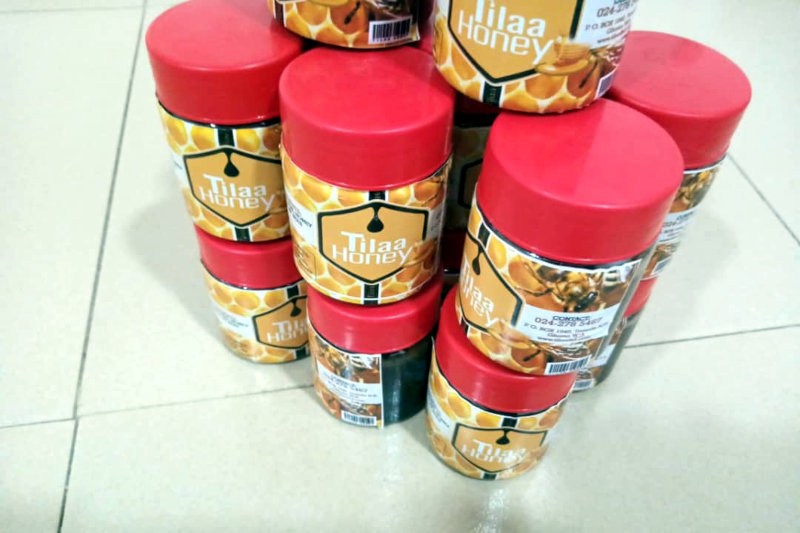 Differentiating from the competition

While there are several local and international honey brands in Ghana, the beekeeping sector is still in its infancy. Tilaa prides itself on providing a purely organic product that supports conservation. Some farmers and marketers add sugar to their honey or sweeten water fed to bees, resulting in an inferior product. “Most honey has a sugar content of 55% while Tilaa honey has 45%. Imported brands from China can have up to 65% sugar content,” says Abdulai.

Pollution is also a significant concern owing to heavy agrochemical use as these chemicals find their way into the honey. Farm chemicals have also been known to affect the bee population. Tilaa overcomes this by sourcing honey from remote parts of Ghana where agrochemical use is limited.

By focusing on beekeeping as a strategic business, Tilaa has established a foothold as a brand in the Ghana market where most honey producers are individual farmers who are not well organised from farm to market or have not been trained in handling bees. Other competitors are non-governmental organisations whose aim is not profit but rather limiting tree felling.

To stay profitable, Tilaa is considering the construction of a bee house with a controlled environment, allowing honey harvesting throughout the rainy season. Traditionally, honey harvesting is seasonal. “It’s difficult to harvest honey when it rains. The honey has high water content and ferments easily, resulting in a poor quality product,” Abdulai explains.

The company also plans to obtain its organic honey export certification to venture into the global market.