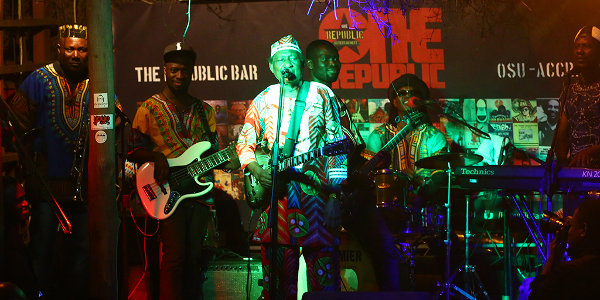 Tourism should be an easy win for emerging market (EM) and frontier market (FM) economies with weakened currencies, and cheap jet fuel; an opportunity that we think is being missed.

When in the last decade did Iraq do better from tourism than Russia or India?

Why did you go on holiday to France, Spain or the US this year, rather than Russia? Why is Nigeria the second-worst out of 43 countries in Africa at attracting tourist receipts, while nearby Ghana is 25 times more successful? How is it even possible that as recently as 2010, Iraq was benefiting more from tourism than India, Russia, Nigeria or Bangladesh? 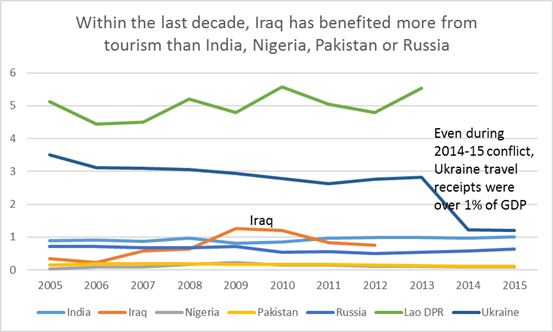 In analysing tourism’s winners and losers, from the developed markets (DMs) to beyond FMs, we suspect one common factor linking those who do poorly is the visa regime. Many EM or FM countries with difficult visa regimes collect less than 1% of GDP in tourism receipts, even as IMF data show their citizens spend far more than that abroad.

By contrast, easy visa regimes over the past 20 years have helped tourism numbers rise from 14,000 a year in Laos to not far off 14,000 a day, while tourism revenue in Cambodia has soared from US$100m to $3bn a year. In Georgia, tourism brought in 4% of GDP in 2005 and revenue reached 14% of GDP in 2015. Easy visa regimes from Rwanda to Cape Verde, and from Singapore to Thailand, help to drive GDP growth and make citizens better off. Nigeria, by contrast, runs a significant tourism deficit, which we estimate at around $4-5bn; the highly expensive visas do not come close to covering that gap and per-capita GDP is suffering. 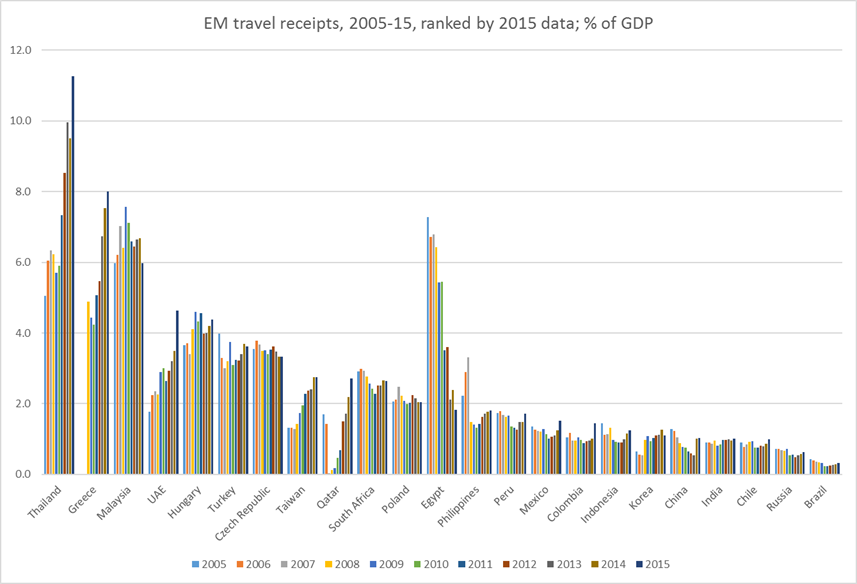 Pride before economics (for some)

Global media may have strangely overlooked the breakthrough visa-free reciprocity deal between Russia and Laos earlier this month, but it does highlight two very differing views on visa policy. To Laos, cancelling visa requirements for Russians is another hook with which to attract tourists from a richer country. It hopes to use tourism, as neighbouring Thailand has done, to lift growth. For Russia, which can expect no significant economic boom from Lao tourists, the deal is another example of visa reciprocity; if a country treats Russia with respect by allowing easy visa access, it will get Russia’s respect in return. But if EU countries and the US do not treat Russia with respect, by imposing complex visa requirements on Russians, then Russia will likely impose similarly complicated visa produces on EU and US citizens. We have heard similar views from India and Nigeria. 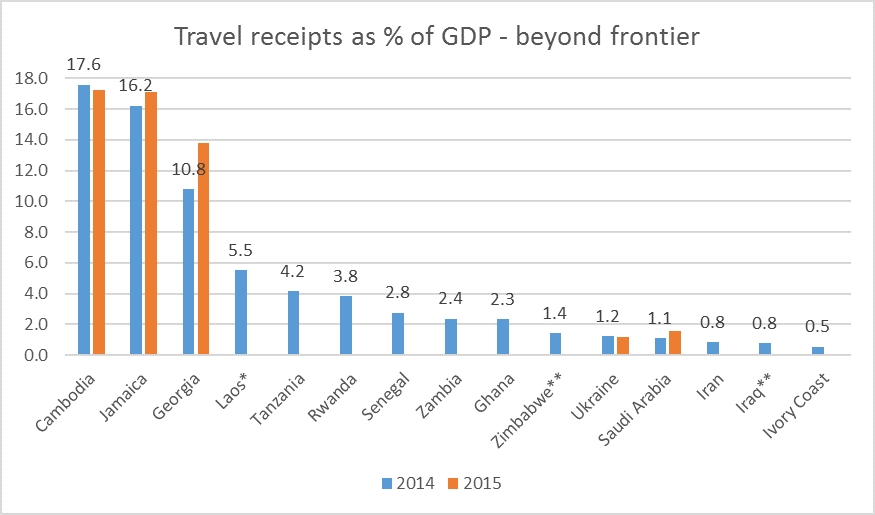 This is an understandable emotional reaction – and woe betide the economist who thinks money is more important than feelings. Yet other strongly patriotic countries, such as Croatia or Turkey, have not equated national pride with visa access. They instead prioritise tourist cash. While high-income countries can afford to forsake tourism revenue, lower-income countries can gain a great deal by encouraging tourism. We estimate Russia is missing out on at least $6bn of tourist receipts (and as much as $18bn if it could get tourists as interested in St Petersburg and Russia as they are in Paris and France), as well as the jobs and much-needed GDP diversification that a larger tourism sector would bring. 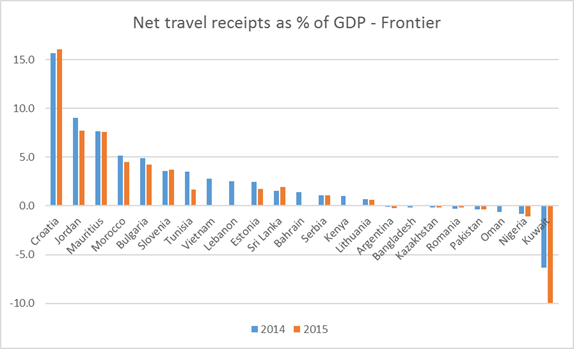 Terrorism, post-conflict booms, the Olympics and the World Cup

There are of course more important drivers of tourism than just visas. We also show the negative impact of political instability and terrorism. Tourism receipts as a percentage of GDP are down by more than 33% in Morocco since 2007 (despite no terrorist-related fatalities in five years), by over 50% (3% of GDP) in Tunisia and by nearly 75% (5% of GDP) in Egypt. The rebound potential if politics improve is very substantial. Since the end of the conflict in Sri Lanka, tourism receipts have quadrupled from 0.8% of GDP in 2009 to 3.6% of GDP in 2015. Meanwhile, it surprises us that the EM that underperforms the most on tourism is Brazil – and neither hosting the World Cup nor the Olympics is likely to improve that much in the future. But for others, tourism is an opportunity that we think more governments should grasp with both hands.