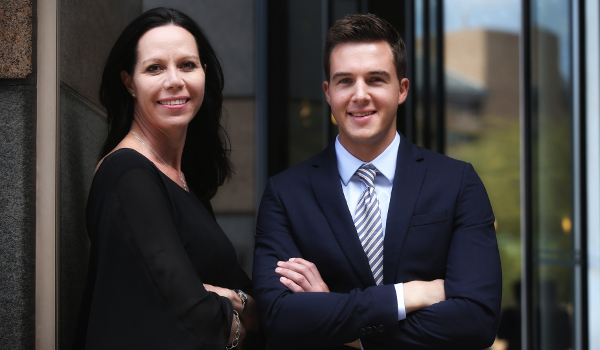 Following the December 2013 listing of Accelerate Property Fund, RMB Real Estate Investment Banking was approached to fulfil the role of debt advisor and mandated lead arranger for the R2.4bn funding package required to complete the redevelopment of the Fourways Mall. The mall has remained Accelerate’s single largest asset since the fund’s listing on the JSE as a Real Estate Investment Trust (REIT) and has been ripe for development for a number of years.

The Fourways Mall development includes a refurbishment and 90,000m2 expansion of the existing mall which will connect the Fourways Mall to Fourways Game and Fourways View resulting in a single, super-regional retail offering of 161,000m2. The redeveloped mall will constitute the third-largest retail node in South Africa after Sandton City and Menlyn. The old and new portions of the mall will be integrated into one seamless shopping experience and the addition of three entrances with direct access to parking will ease the flow of customers into the centre.

Traffic congestion is currently being addressed by local council upgrades as well as localised developer upgrades that will be completed alongside the development and will assist in alleviating the congestion at key intersections. The redevelopment of Fourways Mall will include the construction of fly-over bridges off William Nicol Drive and Witkoppen Road which will provide direct access to the mall’s parking and be crucial in feeding customers into the mall within the shortest possible timeframe.

The transaction has taken over three years to conclude with both external considerations (road upgrades and centre access) and internal design metrics (internal reticulation, tenant layout, integration with existing mall) having been meticulously planned to ensure a premium shopping and lifestyle experience for the patrons that will frequent the redeveloped mall upon its expected completion in the second quarter of 2018.

Fourways presents a rapidly expanding growth node and the mall, initially developed in 1994 and serving as the cornerstone of Fourways, is now unable to provide retailers with sufficient floor space to meet the demand of the area. It has also proved too small for the needs of the retail customer base which has grown over the past 10 years, along with the densification of the Fourways node and its surrounding areas, particularly north of the Fourways Mall towards Steyn City.

Demographic studies support the development of a super-regional shopping centre in Fourways and indicate that the lack of a “one-stop shop” offering within the region is resulting in up to 60% of localised shoppers travelling to Sandton to gain access to a broader retail offering.

The redevelopment of Fourways Mall is expected to regain support from this lost customer base and compete on the level of other super-regional centres following the introduction of large international retailers such as Hamleys, H&M, Cotton On, Mango, G-Star and specialist entertainment offerings such as Bounce and KidZania. The international phenomenon that is KidZania has chosen Fourways as its preferred location for entry into the South African market and will bring with it the company’s flagship indoor theme park which is a city built to scale for children, complete with buildings, paved streets, vehicles, a functioning economy, and recognizable destinations in the form of “establishments” sponsored and branded by leading multi-national and local brands.

RMB acted as debt structurer, sole mandated lead arranger, co-funder and joint interest rate hedge provider for the first phase of the Fourways Mall redevelopment. The R2.4bn funding package is being co-funded by RMB and Investec. This is the single largest development project undertaken by RMB Real Estate Investment Banking and a great franchise building transaction for one of RMB’s key clients. The ability to transform the manner in which individuals operate within their immediate and extended environment through their preferred shopping habits is an exciting proposition. The Fourways Mall redevelopment is a transformation transaction, both for Fourways and Accelerate.