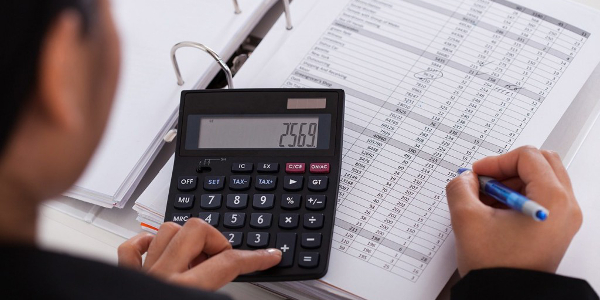 The resilience and vitality of the franchising industry in South Africa is more apparent than ever, and increasingly becoming a notable asset to the country.

Jeremy Lang, regional general manager at Business Partners, says that the franchising sector continues to grow on all fronts, and is increasingly offering business opportunities for local entrepreneurs and enabling the creation of jobs – something that the country desperately requires as the economy continues to shed jobs.

He points to recent Franchise Association of South Africa’s (FASA’s) statistics which show that, in a year of low overall economic growth, the franchising sector’s share of the country’s GDP in 2017 is reported at R587bn (about US$44bn) and accounts for 13.3% – an increase from the 11.6% of GDP recorded in 2016. The number of outlets (franchisees) reportedly increased from 31,111 to 40,528, and the number of franchise groups (franchisors) also grew from 757 to 845 in 2017.

While franchise businesses aren’t entirely immune to the struggles of the economy, Lang says that the sector’s apparent ability to shrug off the economic malaise can be linked to their ‘tried-and tested’ business approach. “The fact that a franchised business has a proven business model gives it a relative advantage over independent businesses which may still be finding their feet through trial and error.

“Similarly, while an independent business has to double down on marketing to draw in reluctant customers, franchised outlets have the added advantage of brand strength and market acceptance.”

He adds that the continued entry into South Africa of overseas franchise systems looking for global expansion, is also driving the sectors growth and creating opportunities for local franchisees.

Commenting on the Business Partners R150m ($11m) Brands and Franchise Fund, Lang says since the Fund’s launch in 2014 the company has noticed increased interest from local existing and aspiring entrepreneurs seeking to own and expand their franchises through finance and mentorship in order to capitalise on franchising’s remarkable ability to grow in tough market conditions.

Lang believes that the franchising industry will continue to grow, especially in four industries that are ripe for expansion:

Fast food services: With the increasing need for health conscious food that is easy to grab on-the-go, fast food franchises are adapting by not only setting up entire franchise systems around the idea of healthy eating, but healthy options are being added to traditional fast-food menus. This is in addition to the convenience benefit which assists with meeting the ever increasing time demands and constraints.

The automotive service industry: Because of tough economic conditions, car owners aren’t trading in their cars every three or four years thereby boosting the demand for spares and mechanical services, thus driving the growth of franchise systems in the industry.

Child entertainment: Safety concerns are prompting emerging middle class families, especially in cities, to keep their children off the streets, and subsequently, this is driving various child entertainment and exercise franchises to provide a convenient and safe place for children to play and let out some bottled-up energy. These are ranging from art classes, to indoor jungle gyms and even trampoline parks.

Education: The aspirations for high quality education by parents is driving a strong demand for after-school courses to top up the school curriculum, especially English and Mathematics. This could also see the growth of franchised schools and crèches over the next few years. While traditionally private schools have been aimed at the affluent section of society, increasingly private school concepts are catering for the demand for quality education for middle and lower-middle class families as well.

“In the foreseeable future, the dominant trend for franchise outlets across all industries will be a continued and even more intense search for efficiencies, at least for as long as bottom lines remain under pressure. As such, franchisors and franchisees should consider how they can do things better, more cost effectively and timeously, without sacrificing the quality of their product or service offering,” says Lang.