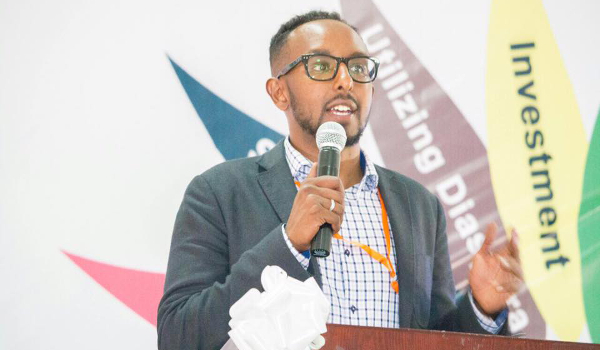 Somaliland is a self-declared state of four million people, bordered by Ethiopia and Djibouti. The capital is Hargeisa, which is home to just over a quarter of the population, according to Somaliland government figures.

The World Bank sets Somaliland’s per capita GDP at US$347 – the fourth lowest in the world. Unemployment stands at 72% for men, 83% for women, and 75% for youth. However, Somaliland holds regular, democratic elections and, according to the BBC, is “one of the more stable, democratic places in the Horn of Africa.”

In light of this, Samir Dualeh, who is from Somaliland and currently lives in Sweden, writes about a few of the small businesses being established in Somaliland, the needs that they are meeting, and why he feels that they will be successful in creating jobs and income.

Though I am from Somaliland, I can’t claim to have knowledge of these new businesses beyond my own personal experience of them. But each of them – from a massage parlour to a pharmacy chain – has characteristics that seem to show that they will continue to grow and improve the lives of Somaliland’s residents – both their customers and the people they employ. 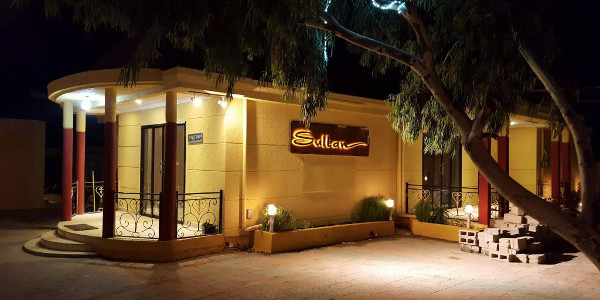 The first is a restaurant called Sultan. A good restaurant is an environment that restores more than nutrients, and Sultan does just that. Although it’s not yet fully open, the restaurant is already serving great Middle-Eastern food such as shish kebabs, and has a relaxed, comfortable atmosphere. The staff are friendly and helpful, the décor is pleasant and the quick service rivals that of almost any other restaurant in Hargeisa. 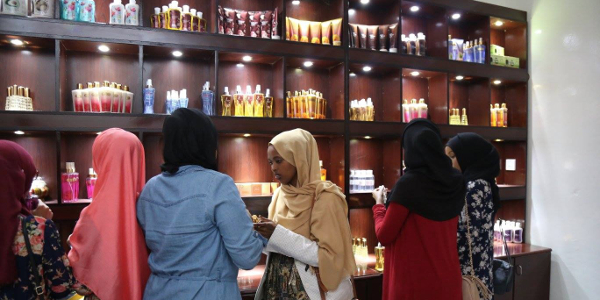 Another small business aimed at helping Somalilanders to relax is ORA. Somaliland is not a place that is accustomed to the idea of going for a massage, but ORA is determined to change that. It offers treatments for injury rehabilitation and agony relief, as well as relaxation, including head and foot massages, facials, manicures and pedicures. The treatments are Halal – you are attended to by someone of your own gender – in keeping with the predominantly Muslim population.

ORA also hopes to tap into the newfound success that specialist retailers are enjoying in the city, with a range of spa products, including ouds (a type of perfume), hair and body oils, and soaps. 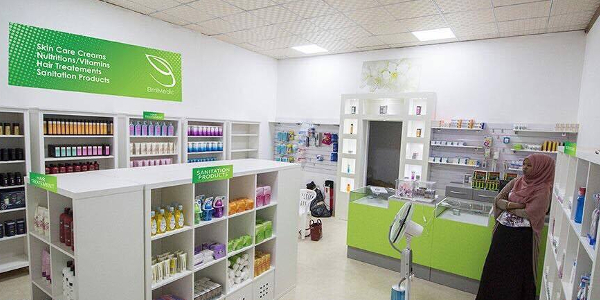 The next business, ElmiMedic, was founded in Sweden, and aims to solve the problem of fake medication – such as poor quality malaria and tuberculosis medicines and even oral contraceptives – by directly supplying pharmacies with medicines approved by the European Medicines Agency. Customers can also visit an ElmiMedic pharmacy or call the company directly to order medicines, though they can take up to three weeks to arrive.

ElmiMedic started with one pharmacy in Hargeisa at the beginning of this year, and has now opened a second. They also operate as a wholesaler, and allow relatives to pick up medicines on behalf of their family members. Customers can call ahead of time to order, and avoid having to stand in long queues – something no sick person should have to do. 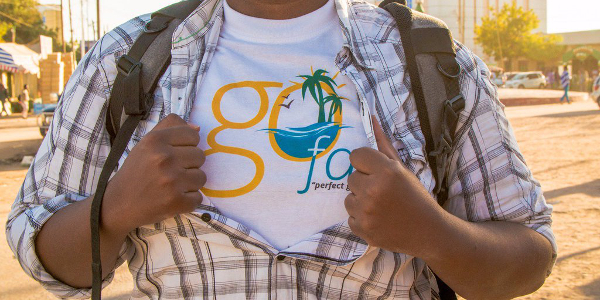 Finally, with Somaliland’s increasing stability, it is important that tourism is encouraged. Although the US and UK discourage travel to Somaliland, Hargeisa is considered as largely stable, and residents take the safety of Westerners seriously.

GoFar is a tourism company aimed at both local and international tourists. It promises genuine local experiences, and their tour guides are knowledgeable and friendly. Once their website is launched this year, it will offer accommodation, and open-safari and camping experiences. The Laas Geel rock paintings, Daallo Mountain and unspoiled, turquoise-watered beaches are valuable attractions that could generate revenue, and, most importantly, jobs.

Though each of these businesses is relatively small, each caters to a gap in the market, and has found success in the first months. Together, they are contributing to an ever more vibrant and diverse place to live, and improving the day-to-day quality of Somalilanders, expats, and soon, hopefully, tourists.

Samir Dualeh is a social entrepreneur and journalist with a background in economics and administration.