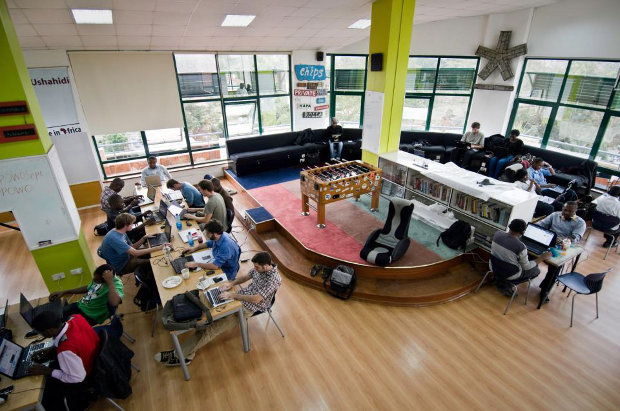 The report looks to quantify the total amount of investment going into the continent’s tech start-ups, and to what countries and sectors specifically that funding is going to, in order to build a base from which the future development of the sector can be judged.

Here are five key takeaways from the report, which is available for purchase here.

1. Tech funding in Africa is clearly on the rise

The report found 125 African start-ups raised a total in excess of US$185.7m in 2015. This is merely the tip of the iceberg, however, as a large number of investments will have taken place under the radar. Estimates of some undisclosed funding rounds were made ultra-conservatively in order not to result in an artificially large overall figure. There were a significant number of investors, both international and domestic, institutional and individual. The continent’s tech start-up ecosystem is on the rise, and 2016 looks like it will be even bigger.

2. South Africa is top of the pile

South Africa came out on top in terms of both the amount of start-ups that raised funding (45%) and total funding of $54.6m. There were standout deals for the likes of M4JAM and WiGroup, and start-ups across a variety of sectors raised cash. The country has a growing local angel investment scene, and is popular with overseas investors.

Narrowly beaten to the top spot was Nigeria, whose start-ups raised over $49.4m in 2015. Interestingly, Nigerian start-ups actually raised more each on average than their South African counterparts. The country has increasingly become an area of interest for investors given the sheer size of the market, while there is much buzz around the Yaba ecosystem in Lagos.

For a few years Egypt was blacklisted by investors due to political instability, but there were signs in 2015 that money is returning to the North African country. There were record funding rounds, and the average raised per start-up was high. As the new government continues its reforms, this is expected to continue in 2016.

5. There is interest elsewhere too

The big three of South Africa, Nigeria and Kenya grab the headlines, but investors are increasingly looking further afield. The report details investments in a variety of other African countries – from Zambia to Uganda – and demonstrates that start-ups in smaller countries are also seeing an increasing amount of capital made available to them.