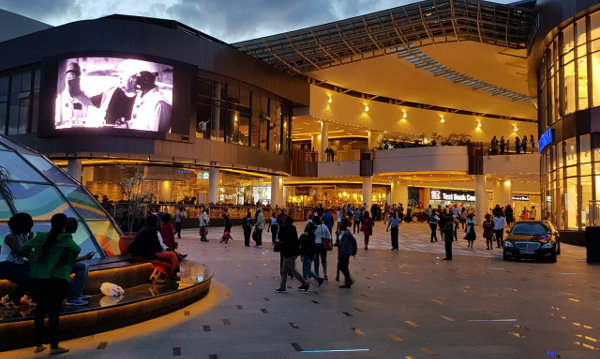 The mall, which has 67,000m2 of gross lettable space, is part of a larger development that will eventually also comprise residential, office, leisure and hospitality components. The property is situated in Nairobi’s affluent diplomatic blue zone. 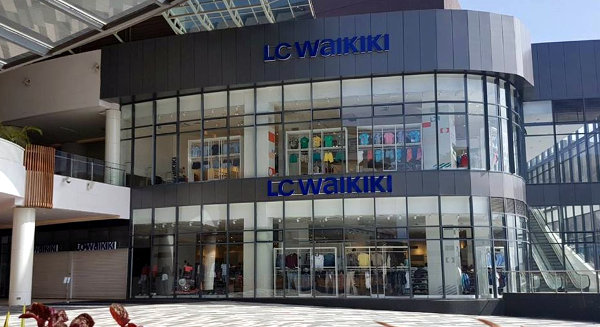 From outside the mall features impressive architecture, despite some construction work going on.

While the stores of most retailers don’t look much different from their outlets in other malls, some, such as Lintons Beauty World, have invested in larger spaces. 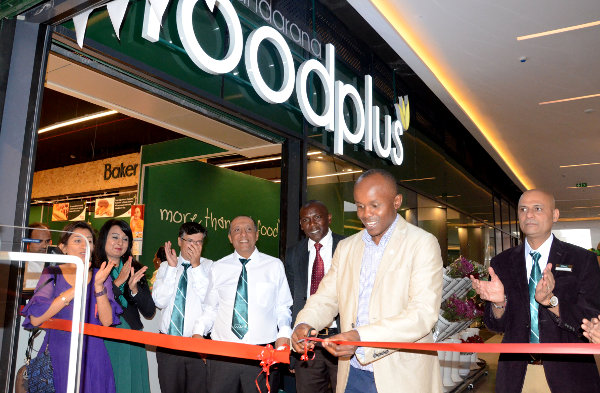 The opening of the Chandarana Foodplus outlet

In addition to retail, the mall also features a variety of public spaces and entertainment facilities, including the striking CK Square and a water park.

The mall has launched an app which allows visitors to navigate the property as well as locate and pay for parking, access a calendar of events taking place, join the loyalty club, take advantage of promotions and provide feedback to management.

While it’s still early days for the mall, the owners say that 120,105 people visited on the first Sunday of trading, apparently a record number for a shopping centre in Nairobi. LC Waikiki was especially full, with some shoppers reportedly waiting in hour-long queues. Ahead of its launch, the retailer engaged influencers and fashion bloggers to promote its offering and offered a 20% launch-discount which definitely didn’t hurt. 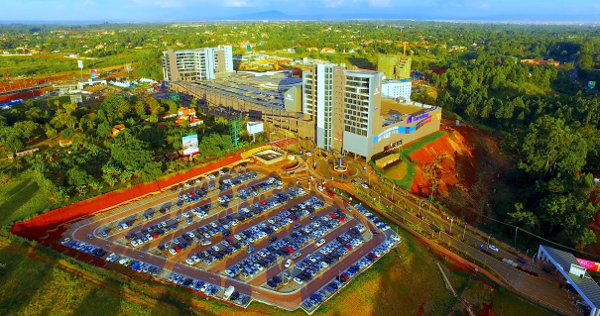 An aerial view of the property

The second phase of the Two Rivers development is set to begin by the middle of this year, and will include a five-star hotel and apartments.

The project is owned by Two Rivers Lifestyle Company Limited whose shareholders include Kenya’s Centum and Old Mutual from South Africa.