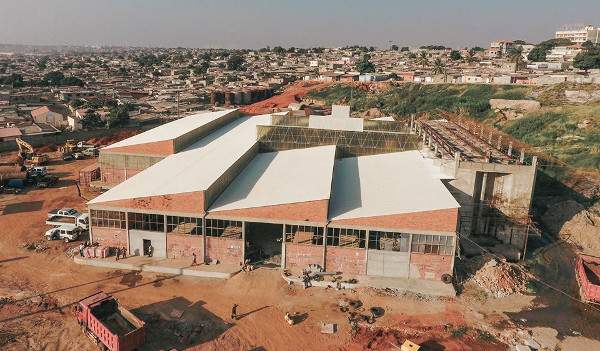 Fábrica de Sabão (Portuguese for soap factory) is a co-working space and innovation hub located in one of the largest slums in Angola’s capital Luanda.

The building, once an old soap factory, has been refurbished and is now lined with old shipping containers which have been turned into offices, workshops, meeting rooms and a market place where products made at Fábrica de Sabão are sold. 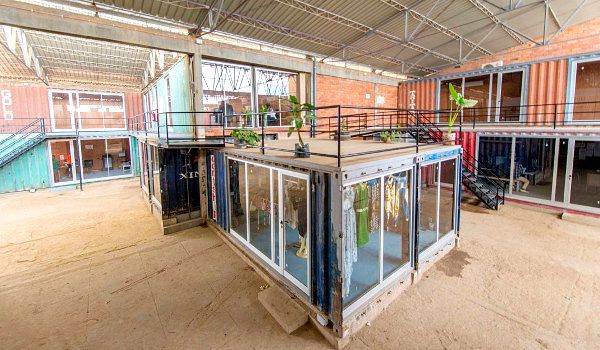 The hub also functions as a start-up incubator, where entrepreneurs can draw on the knowledge and expertise of partners and affiliates at the workspace, together with receiving peer-to-peer mentorship, training and access to networking opportunities. 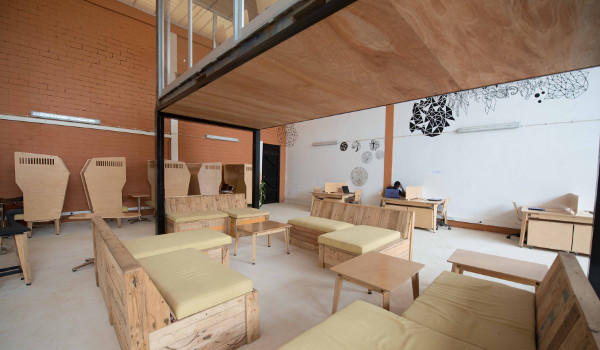 One of the major features of Fábrica de Sabão, according to Jean-Claude Bastos de Morais – founder of the African Innovation Foundation, and one of the minds behind the project – is what he calls the ‘MakerSpace’. Essentially, it is a large area fitted with equipment such as 3D printers, CNC machines, welders and smelters, where entrepreneurs and innovators can manufacture their products. 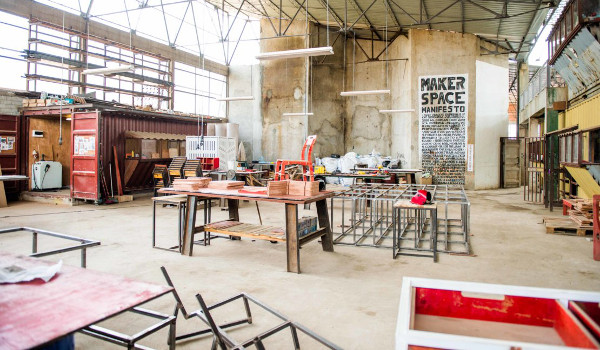 Bastos de Morais said entrepreneurs who wish to rent space at the hub, must first be approved by ways of an interview. However, those who can’t afford rent can have subsidised access to the space for a period of time, depending on their business idea.

“We ask them: ‘What’s your idea, what’s the contribution you can give to this thing?’ And if the contribution is fantastic because the idea is good, you get a period of time where you can rent that stuff for free – and then you need to start to be able to contribute,” he remarked. 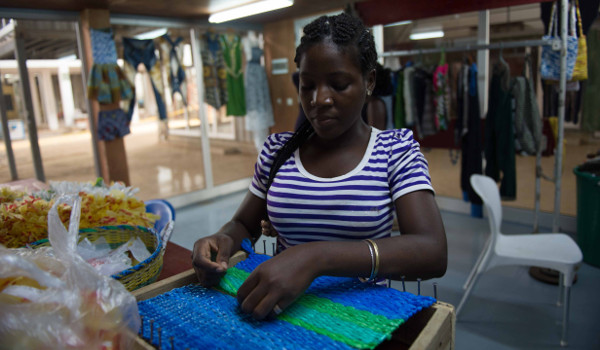 The hub also trains local young people in a variety of disciplines, from using equipment such as 3D printers, to art and sport. Local school teachers have joined as volunteers to for many of these programmes.

Land from the surrounding slum area has been cleared of all rubbish so that the community can use it to grow herbs, fruits and vegetables. The hub also has its own sports ground and events area, equipped to host music shows and theatre performances. In the near future, Fábrica de Sabão plans to launch its own radio station. 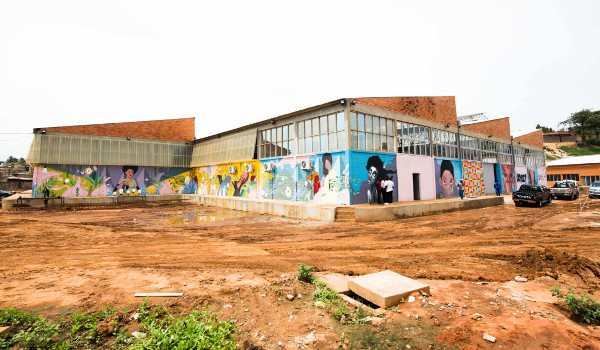 Bastos de Morais and his team are constantly evaluating the impact the initiative is having on the entrepreneurship ecosystem and surrounding community.

“I have a unit which is analysing meta data and micro data on the effects and the changes technology and access to innovation have in an ecosystem and in an informal market. So daily, 20 people go out into the market asking questions, collecting data – so that we can prove after a year or two or three, the effect such a thing has on an ecosystem, on a community,” he explained. 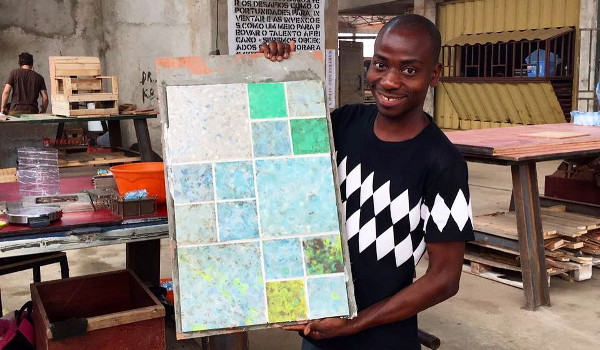