Ethiopian Airlines last week took possession of its first Boeing 787 Dreamliner. Ethiopian is currently the only airline outside Japan to fly the new state-of-the-art aircraft. The Dreamliner is mostly built from composite materials and is much more fuel efficient than many older models.

Ethiopian has ordered a total of ten Dreamliners and will take delivery of five of these aircraft before the end of 2012.

The airline has seen strong growth in recent years and is undertaking numerous facility expansions, which include the construction of a perishable cargo terminal, a new maintenance hangar and a training academy.

“The addition of the Boeing 787 to our fleet will enable Ethiopian to provide an unparalleled level of on-board comfort to its valued customers in Africa and beyond,” said the airline’s CEO Tewolde Gebremariam, at the ribbon cutting ceremony in Washington D.C.

US bank J.P. Morgan provided US$1 billion in financing for Ethiopian’s new Dreamliners. 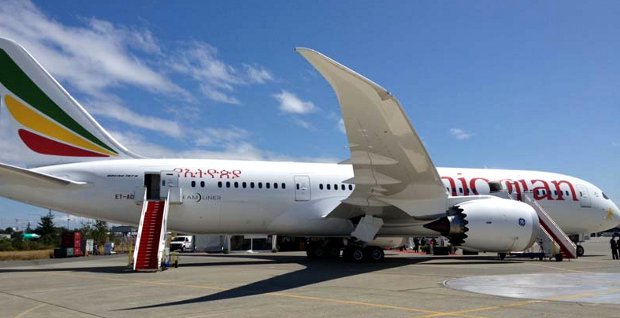 FastJet is a partnership between Lonrho, the pan-African investment group, and easyGroup. As part of the deal, Lonrho’s Fly540 carrier that operates in East Africa, Angola and Ghana, will be rebranded as FastJet. The plan is to greatly expand Fly540’s current routes and offerings. The first FastJet-branded airlines are expected to start operations in November this year.

“Air travel in the African continent appears to us to offer an attractive opportunity based on the outlook for economic growth and rising consumer spending in the continent,” said Anthea Alexander, an analyst at Renaissance Capital, in a recent research report. “First the vast distances separating Africa’s major hubs, and the infrastructural challenges impeding road and rail travel, present a good case for air travel demand in Africa. We note that the number of passengers flying into Africa has seen strong growth over the years; in 2010 more than 150 million passengers transited through African airports, up 9.5% on 2009.”

She also believes that easyGroup’s association will give FastJet access to a wealth of experience in the aviation industry.

However, according to Alexander, the new airline can expect some turbulence. “Airline capacity is growing in Africa, which implies increasing competition. If FastJet can offer true low-cost rates, we think this will give it a significant advantage over its competitors,” she noted.