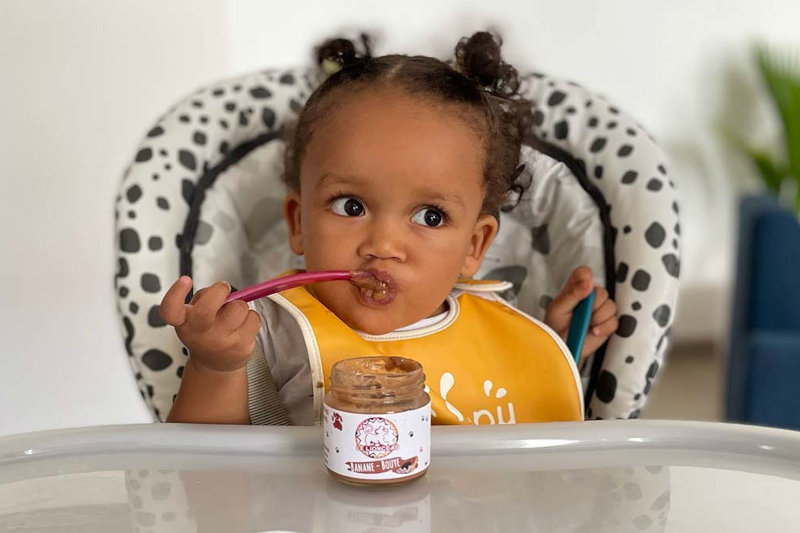 * This article was first published by the IFC. View the original.

Last summer, my wife Sarah and I were preparing to move from France to Senegal for my new job as a communications officer for IFC. We had a lot to think about, with some of our concerns revolving around our then-seven-month-old baby daughter, Talia, including what we’d feed her in Dakar.

In France, we prepared Talia’s food with fresh organic products to make sure she was eating nutritious meals without additives. But knowing we’d have a million things to do after arriving in Senegal – and no time to make Talia’s food – we wondered what we’d find on the supermarket shelves in our new country.

Sarah turned to her social networks online to learn more about health and infant nutrition brands in Senegal. She soon discovered an organic Senegalese baby food called Le Lionceau, or Lion Cub, which parents were praising for being both organic and nutritious.

Soon after we arrived in Dakar last August, we went to the supermarket and found Le Lionceau and its many varieties: millet, fonio (a type of grain), sweet potato, moringa (a type of plant), ditakh (a type of wild fruit), bouye (baobab fruit), solom (a type of tamarind), papaya, mango, and niebe (black-eyed pea). 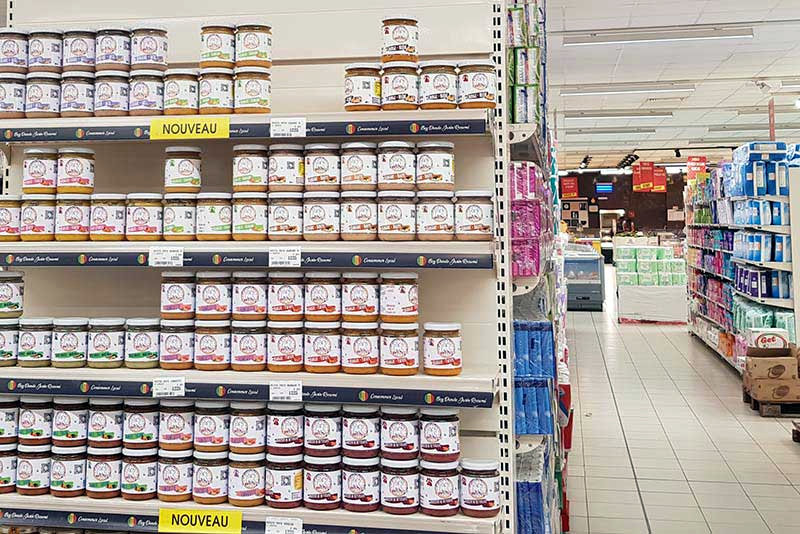 Le Lionceau’s display of baby foods at a supermarket in Dakar, Senegal. Photo by Le Lionceau

These were quite exotic flavours compared to Talia’s usual fare of spinach, leeks, and broccoli, and we wondered if she would like them. When we spooned some into her mouth, we soon had the verdict: A strong yes for these West African flavours!

We were relieved – and pleased – to have discovered a West African brand that was using local foods to produce quality products for local consumption.

The more jars we bought, the more curious I grew about the company. I wanted to know why and how the business started. What was the secret of its success? And could this business help inspire other small businesses in Senegal to harness the treasures of local agriculture?

This last question was especially important for me. In far too many cases, West African raw materials – whether mined or grown – are shipped out of the region and refined elsewhere. In fact, less than 30% of Senegal’s agricultural products are processed locally. In 2019, Senegal imported nearly $770 million worth of consumer-oriented foods, mainly from the Europe and Asia. Imports constitute approximately 70% of Senegal’s food needs.

So I reached out to Siny Samba, a 30-year-old Senegalese native and co-founder and CEO of Le Lionceau, to learn more about her role in bucking this import trend. She told me she’d always been passionate about producing food. Earlier in her career, she had worked in France as an R&D engineer at Bledina, the baby food branch of French food multinational Danone. 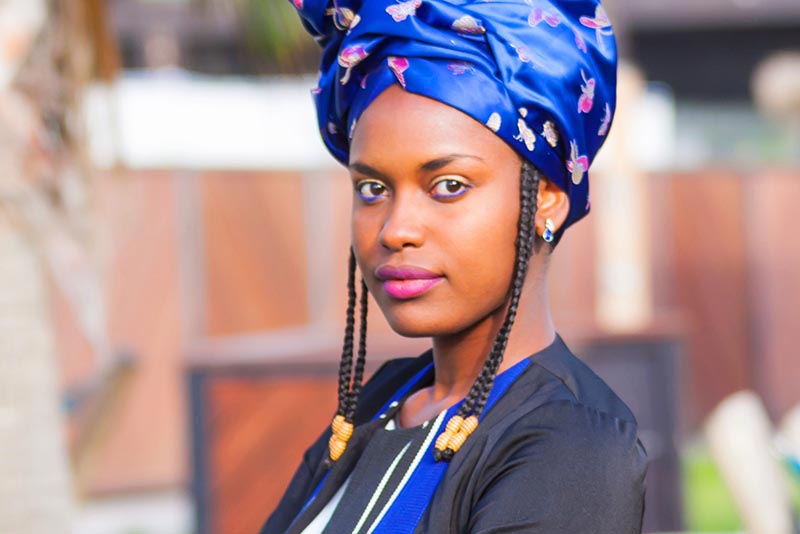 One day, she had a life-changing idea.

“When I came back to Senegal on vacation, I noticed that 100% of the baby food in the stores was imported, even though we have very rich resources in terms of nutrition,” she said. “I felt that we were missing out on an opportunity.”

She believed that local fruits and grains could be processed in Senegal – for the benefit of babies as well as for local farmers. A few months later, Le Lionceau was born. 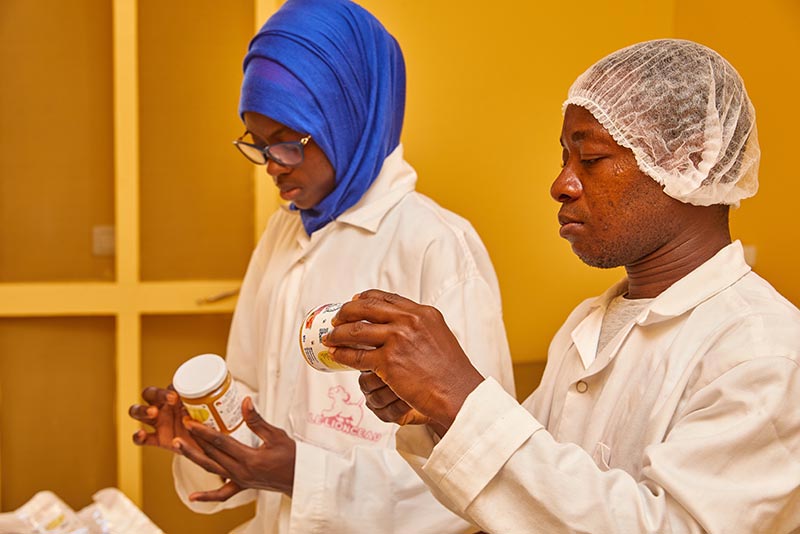 The company, which has quadrupled its sales in the last three years, is planning to expand into Côte d’Ivoire, Ghana, Guinea, and Mali (my home country). Le Lionceau also hopes to feed African diaspora babies overseas through a pilot partnership with online retailers Amazon and C-Discount.

Le Lionceau is still part of a very small group of food manufacturers in Senegal. One study in 2015 – the latest available – found that Senegal’s food processing industry consists of about 15,000 businesses that manufacture food products, but nearly 97% constitute mainly small-scale, informal operations. At the time, only about 20 companies were running large-scale operations using modern food manufacturing.

For Le Lionceau, expansion will include launching a high-end processing unit this year to boost production.

Researching and learning all of this – an effort sparked by a simple question about my daughter’s food – was inspiring. I hope Le Lionceau inspires other Senegalese entrepreneurs to pursue their dreams. As for Siny Samba, she credits her success to strong technical knowledge, hard work, and passion.

She also believes in the importance of strengthening the capacity of local farmers and working closely with them toward shared goals. This includes teaching them sustainable farming techniques to produce organic products and partnering with women’s cooperatives to work on raw materials pre-processing.

“The more you help build their capacities, the more efficient their yields are, and more markets can be created. Everybody wins,” said Samba. 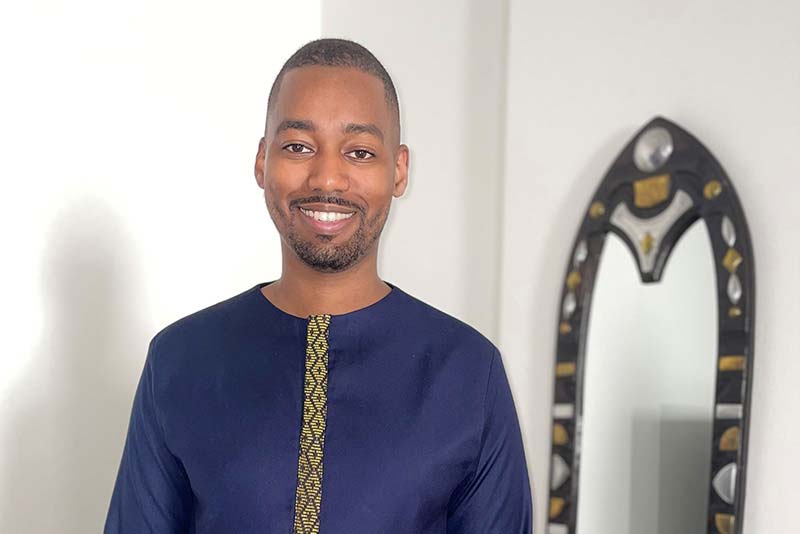 Our daughter Talia is now 14 months old. She is eating more solid foods, but we continue to buy Le Lionceau products, which she still loves.

We love it, too – the food has become a wonderful part of our move to West Africa.

Abdoul Maiga is an IFC communications officer for West and Central Africa in Dakar, Senegal.