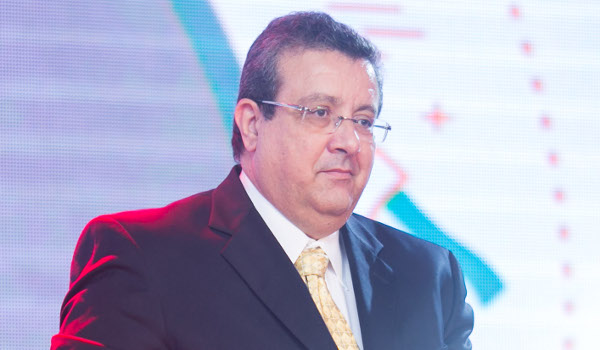 “The current technology of bearings are sold at $500,000 each,” said Egyptian mechanical engineer, Professor Aly El-Shafei. “So I don’t need to make too many [of mine] – not initially, at least.”

His invention, which incorporates a magnetic bearing embedded in oil, lowers the cost of producing power by boosting the performance of energy-generating turbines and reducing the need for frequent maintenance.

Industrial multinationals Siemens and General Electric (GE) have both expressed interest in his bearings.

El-Shafei explained that in Egypt, power turbines typically produce power 70-85% of the time, with the rest spent on maintenance.

“I could presume the rest of Africa is similar – some people are saying it is lower… If you just have another 10% increase, then you are increasing production all over Africa by 10% with minimal investment because the big investment is in buying the machines. So if you get 10% more power out of them without buying new machines just by doing a minor modification, this should give a great dividend.” 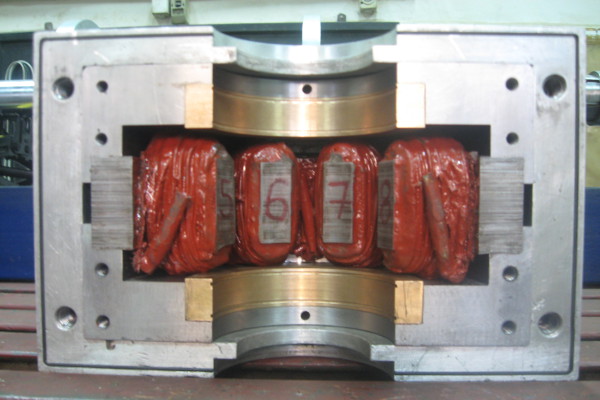 “The [global] oil and magnetic bearings [market], which is what we are targeting, is around a $1.5bn. So we would like to have a share of that market,” he said.

The growing need to address energy efficiency globally, coupled with technological advancements, is expected to drive the bearings market in the coming years. In 2015, US research company Radiant Insights estimated the industry to be worth $117.27bn by 2020.

El-Shafei is competing against established players like Kingsbury in the US, which currently supplies GE, and Swedish bearing producer SFK.

Currently El-Shafei has two working prototypes, and estimates he will require an additional $4m to bring his bearings to the market, which includes producing a bigger industrial prototype and setting up an assembly plant.

Once established in the energy generation sector, he said “the next step is we go into [the] compressor market or big pumps market, and see where we can go from there”.