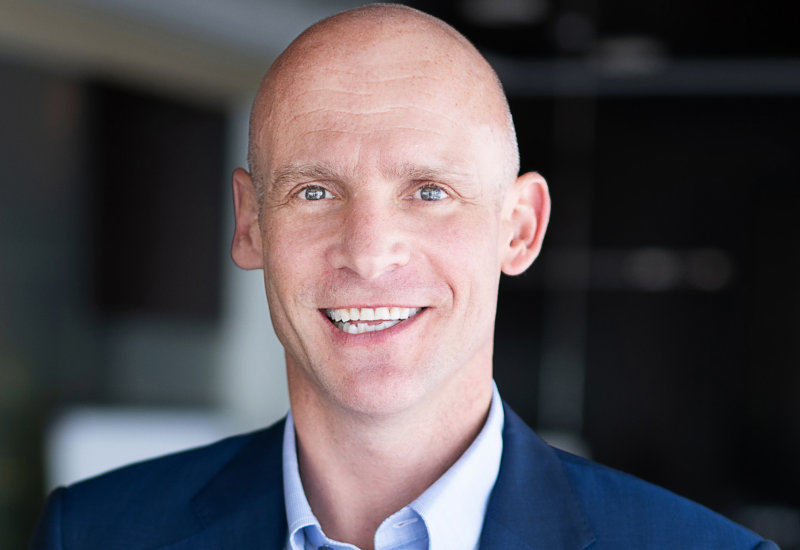 Network International, an enabler of digital commerce across the Middle East and Africa, recently conducted new research into the African digital payments environment, and the significant emerging, but as yet untapped, opportunity for banks operating in the region.

The white paper, titled Payment Acceptance in Africa, says payment acceptance (the ability of merchants to accept payments for the sale of goods and services) is at an inflection point in Africa, enabling new major opportunities in the financial services sector. The amount of money processed through point of sale (POS) devices – such as card machines – remains only 5% of GDP in Africa, compared to over 30% in some countries.

To find out more about the continent’s digital payments environment, How we made it in Africa spoke to Andrew Key, managing director for Africa at Network International.

Network International’s white paper states that in many African countries, POS infrastructure is concentrated in major cities and a handful of sectors, such as tourism and entertainment. What is the reason for this limited penetration?

There are a number of forces at play. Part of it is just the general trend towards urbanisation across Africa. If you then look at who is deploying POS infrastructure and building out payment acceptance, it is mostly banks. And they typically operate out of major cities. So the banks have a natural bias toward the locations where they are based.

Building out payment acceptance infrastructure has historically been costly. In some African markets, a POS device could cost up to $600 due to high manufacturing costs or import duties. To make a return of investment, the banks therefore only place them in locations where there is a large number of card holders and high transaction volumes. For this reason there has been a focus on rolling out POS infrastructure in places like major hotels, upmarket restaurants and major retailers.

How do banks make money from POS devices?

It varies country by country. In some markets they will sell or lease the devices, while in other territories the banks will roll out the devices at no cost, with the hope of making a return through transaction-based fees.

Through these devices, banks can also get insight into the transaction behaviour of a business. This allows them to make better-informed decisions when lending to these companies. So that is another driver behind why a bank might want to build out payment acceptance – it gives them more confidence when they are lending money. There are 60 million micro, small and medium businesses across Africa mostly operating in the informal sector, which provide a huge growth opportunity for banks.

How can mobile technology transform payment acceptance in Africa?

Digital payments will allow consumers to do things that are not possible in a cash-based economy and it will allow banks to operate in sectors that they’ve not operated in previously.

With the rapid growth of mobile money in several African countries, is there a future for plastic cards?

One of the fundamental benefits that the likes of Visa, Mastercard and UnionPay offer is the ability to make a payment anywhere in the world. With mobile money you can’t do that today. Mobile money schemes are typically domestic only. Now, what Network International as well as others such as Visa and Mastercard have done is provide tools and capabilities that mean you don’t need a piece of plastic. You are still transacting with an account that typically sat behind a card, but using a digital equivalent such as a smartphone or a watch. This is going to be relevant for micro merchants on the street who typically only dealt in cash.

Cards have a long future ahead of it but I predict that in Africa a large portion of the population will start with a digital version of an account. It is going to be interesting watching this journey unfold across the continent.