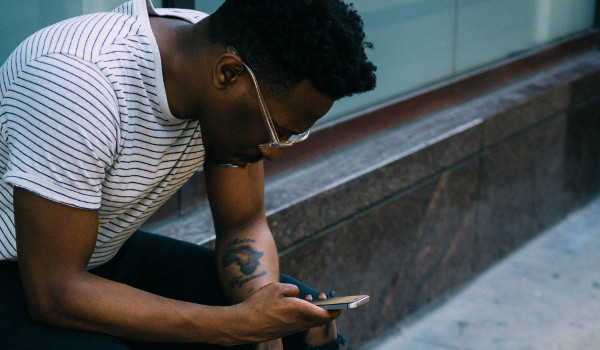 Countries in Africa are trailing ‘considerably behind’ developed markets in their share of the digital economy, a trajectory that is likely to continue, fueling a growing global digital divide.

This is according to a new UN report, the first to measure participation in the digital economy, which now accounts for up to 15.5% of global GDP. Africa’s share is so small that it’s lumped in with Latin America, together accounting for less than 5% of the total.

It’s a reality check for growing hype about Africa’s nascent technology sector, and the idea that – on the back of its mobile telecoms revolution – the continent can use digital technology to ‘leapfrog’ the rest of the world and fast track its economic development.

In principle this is possible, but the economic impact of digital technology depends on various factors including governance, education and skills levels, and basic infrastructure. This at least is according to the African Leapfrog Index, launched during last week’s World Economic Forum on Africa.

Put differently the digital economy cannot be decoupled from the limitations of a country’s wider development context. Possible exceptions like Kenya and South Africa aside, the continent is falling well short of the mark.

There is much work to do if Africa is to use the digital economy to ‘leapfrog’ other regions.

Nigeria’s president Muhammadu Buhari is reportedly planning an official to visit South Africa in October to mend ties between the two countries following last week’s xenophobic violence in South Africa – much of it aimed at Nigerians. A diplomatic row over the incident has heightened tension between Africa’s two biggest economies. More: Reuters

The African Union has lifted its suspension of Sudan, following the appointment of the country’s first government since the ousting of longtime ruler Omar al-Bashir in April. There are hopes for meaningful reform under newly appointed prime minister Abdalla Hamdok, part of a three-year transition deal to civilian rule. More: Al Jazeera

Equatorial Guinea is reportedly hoping to secure a $700m loan deal with the International Monetary Fund by 2020. The oil-producing central African country’s economy has been hit by the commodities slump since 2014. More: WorldOil

Mauritius has agreed to sign a free trade agreement with China which would grant it duty free access for 8,547 products. The agreement covers 96% of Chinese tariff lines over 5-7 years, with 88% to be eliminated immediately. More: Bloomberg