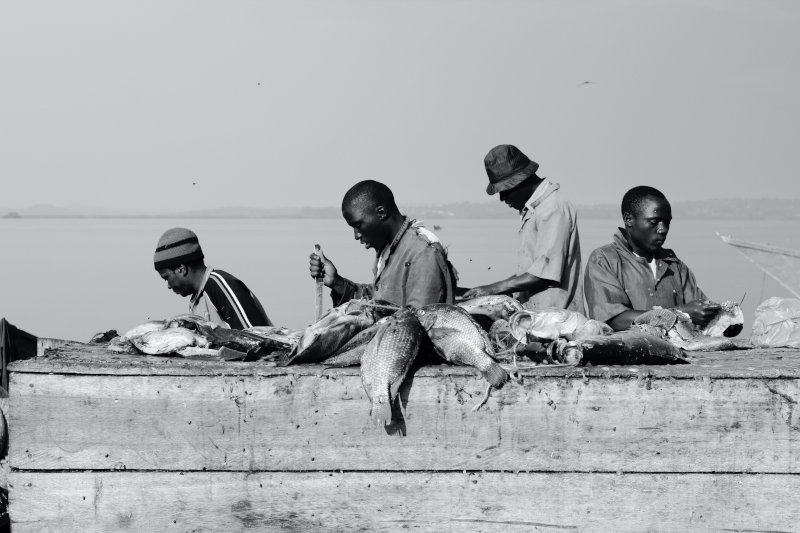 Tilapia is the fish of choice as Africa looks to replenish its food basket amid a population growth rate of more than 2.5% per annum.

More tilapia are finding their way onto African plates – and palates – as rapid population growth in Africa fuels demand for locally-produced fish and opening up a multi-billion dollar market for ‘aquapreneurs’.

Aqua-Spark’s new Aqua Insights report shows the continent will consume up to 29 million tonnes annually by 2050, up from the current 10 million tonnes.

It represents a 190% jump in demand against 86.57% projected population growth in Africa which is expected to hit 2.5 billion in the period under review.

On the menu is farmed tilapia, a freshwater fish, which according to Aqua-Spark, “offers a scalable, sustainable and affordable means of feeding the region’s growing population”.

“Demand for fish will far exceed the 10 million metric tonnes of today and by 2050 may reach between 16-29 million metric tonnes per year. Due to overexploitation, wild catch can’t be increased, and thus won’t be able to meet the additional demand. We believe that aquaculture production will have to accelerate and have identified tilapia to be the fish to do so: it’s scalable and it’s healthy, sustainable, and affordable.”

“Although many tilapia species are native to sub-Saharan Africa, the region’s farmed tilapia production is negligible compared to major producers such as Brazil, China, and Egypt,” says the report.

China, which first introduced tilapia farming commercially in the 1980s, has seen production grow from almost nothing to 1.8 million tonnes in 2019. However, conditions for growing the fish in Africa – its native habitat – are optimal and there is huge potential to grow the sector. Egypt currently produces the most tilapia by far in Africa and is the sixth largest producer in the world, vaulting past Norway and Chile in overall fish farming production. The north African country has some 115,000 hectares of fish farms and produces over 1 million tonnes of tilapia per annum, according to thefishsite.com, at an annual increase of some 8% over the past decade.

However, there is plenty of room for growth in other counties. A 2019 WorldFish study found that if the aquaculture sector in Africa continues on its current path, the per capita consumption of fish would gradually decline from 10kg to 7.7kg by 2050 because population growth would exceed food production and income levels.

“With fishermen reportedly being confronted with declining catches due to depleting wild stock, the production of wild-caught fisheries may flatten or even drop soon. Fishermen are therefore not in the position to meet the foreseen surge in demand,” Aqua Insights further says.

It is on that premise that investors are being urged to inject cash into aquaculture, with experts exuding confidence that the return on investment will be substantial.

Aquaculture presents an opportunity for increasing fish production in the face of growing demand for inland aquatic protein and limited scope for expanding wild fishery harvests.

Aqua Shark plans to launch a fund in the last quarter of the year dubbed Aqua Shark Fund, dedicated to aquaculture on the continent.

“This will kickstart the first phase of development: the most fundamental investments will be made to further develop the framework for the growth of sub-Saharan Africa’s aquaculture sector.

But Aqua-Spark notes that the challenge is that commercial tilapia producers in Africa are still struggling to compete with the cheaper Chinese small-sized tilapia.

“To expand their market reach, commercial producers could look down the chain in a bid to enter the space occupied by those providing the cheaper small-sized fish to the urban poorest,” it says in the Aqua Insights report.

“Or they could look up the chain and attempt to supply the more exclusive, large-sized fish to the wealthy few. But perhaps where commercial tilapia producers in sub-Saharan Africa really need to focus their attention is on the middle ground occupied by the urban middle class and compete with another protein entirely: chicken.”