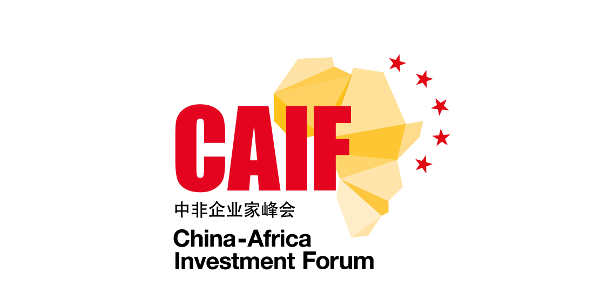 The second edition of the China-Africa Investment Forum, to be held in Marrakesh on 27 and 28 November, will address the necessary conditions for the China-Africa economic partnership to reach its full potential.

Held under the High Patronage of His Majesty King Mohammed VI, the China-Africa Investment Forum, which will bring together over 400 high-level Chinese and African economic decision-makers, is co-organised by the Ministry of Industry, Investment, Trade and Digital Economy of the Kingdom of Morocco, Jeune Afrique Media Group and BOAO Business Consulting.

It has taken China just under 20 years to become Africa’s main economic partner. With over 10,000 companies active on the continent, the value of its trade with Africa (US$190bn in 2016) now exceeds that of India, France and the United States combined. Nevertheless, there is still considerable potential for growth in the China-Africa economic partnership. According to McKinsey, revenues generated in Africa by Chinese companies could increase by 144% by 2025. This is the time to start a new chapter, one that is equitable and beneficial for both partners.

The following are all key themes that will come under the spotlight at this new edition of the China-Africa Investment Forum: Stepping up investment, encouraging partnerships in new growth-enhancing sectors, fostering co-production and local industrial sourcing, identifying common interests between China’s investment strategies and Africa’s economic priorities, and creating the financial and legal framework that will promote trade and industrial success.