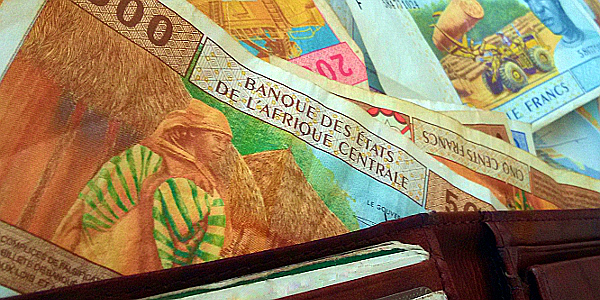 An escalation of the political crisis in Cameroon’s western Anglophone provinces threatens to derail one of the strongest-growing economies in sub-Saharan Africa. If the economy continues to weaken it could threaten the CFA franc’s peg against the euro. But the introduction of quarterly GDP reports will be welcomed by investors for allowing a more timely assessment of prospects. The Ivory Coast will soon follow suit.

Large street protests across Cameroon’s western provinces and fatal clashes with police on 22 September signified an escalation of the so-called Anglophone crisis in Cameroon. These disturbances in the two most western provinces, accounting for about 20% of GDP, started in October last year after people in the mainly English-speaking region complained of alleged neglect by the Francophone majority government. The authorities have pledged to leave no stone unturned in the process of getting rid of alleged secessionists after a bombing campaign targeting security forces began in mid-September. 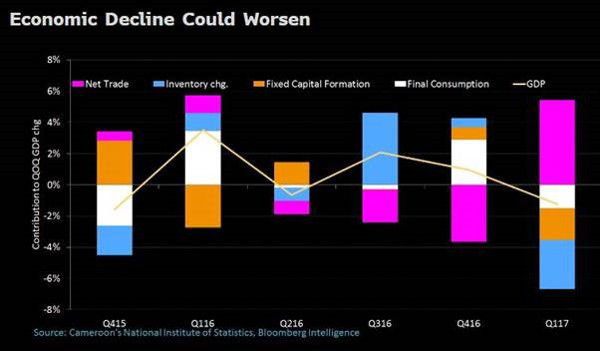 The continued political violence is likely to exacerbate a slowdown in Cameroon’s economy. Real GDP contracted by 1.3% in seasonally-adjusted quarter-over-quarter terms in 1Q, after growing by an average of 5.3% in 2012-2016. A contraction in domestic demand, led by lower government spending and an inventory drawdown, was responsible for the 1Q downturn, which was only partly offset by an improved contribution from net trade.

Looking at the industry breakdown, the service sector contracted 1.3%, lowering GDP by 0.7 percentage point. This indicates a surprisingly limited impact from an internet shutdown in the English-speaking regions from mid-January to April. With the crisis worsening, the risks to service-sector growth are arguably to the downside. A sustained downturn would likely make the planned cut in the budget deficit to 3.4% of GDP more challenging. The deficit reached an estimated 6.5% last year. But GDP figures for 1Q indicate that these fiscal measures may have been frontloaded.

As a result, Cameroon has fared significantly better than its neighbours, where growth has slowed sharply since oil prices collapsed in late 2014. The lack of a currency adjustment, due to the regional CFA franc’s peg against the euro, has seen all CEMAC countries, except Cameroon, hit lending limits with the regional central bank.

A decline in Cameroon’s economy would also add to the drawdown of foreign currency reserves and put pressure on the currency regime. The IMF, which approved a US$666m support package for Cameroon in June, said on 4 August that currency reserves in neighbouring Chad had reached -$323m at the end of 2016, meaning it had to dip into pooled reserves at BEAC, the regional central bank. This kind of reserve lending to other CEMAC partners means that Cameroon’s accessible currency reserves may be considerably weaker than reported. 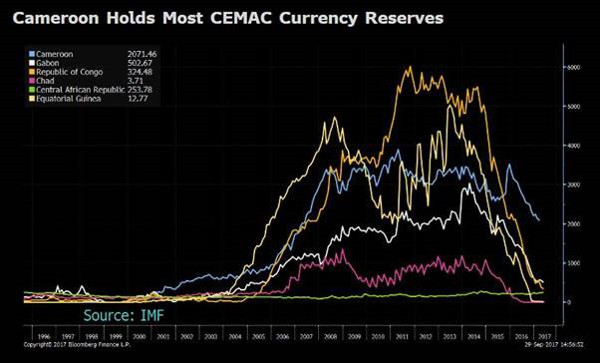 These political, economic and fiscal pressures are likely to put Cameroon’s debut Eurobond, which has outperformed peers since its launch in November 2015, under pressure. 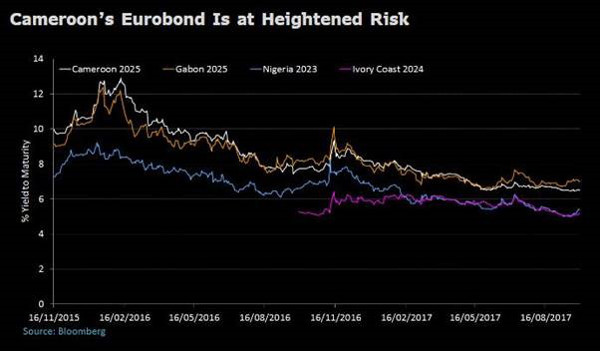 It could be argued that a lack of data often benefits emerging markets and frontier economies in good times as overseas investors assume the conditions are better (or improving faster) than the reality. This benefit of doubt factor usually shifts when fortunes turn, in other words investors assume the worst in the absence of data.

The 1Q report was the first quarterly GDP release from Cameroon’s National Institute of Statistics. As such, it continues a trend by governments in Francophone Central and West Africa to provide more timely economic data, something most English speaking countries in the region already do. Burkina Faso and Senegal have so far been the only nations in the CFA region releasing quarterly GDP reports, with the latest breakdown of economic activity in Ivory Coast, the largest economy, being for 2015. The Ivorian National Statistics Office is due to begin releasing quarterly GDP data in 2H, according to its website.

A higher quantity and quality of economic data should make the region more attractive to investors by providing greater transparency, which in turn will enable a better assessment of asset values.

Mark Bohlund is an economist for Africa and the Middle East at Bloomberg Intelligence.