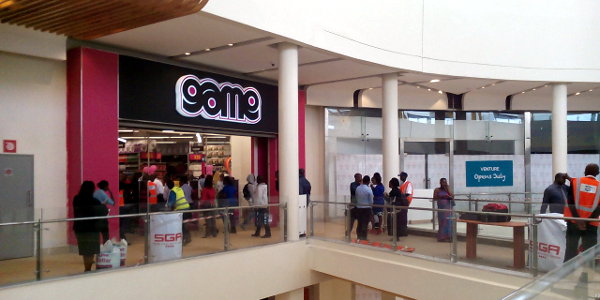 Digital advertising agency Jetweb, has kept a close eye on Black Friday through social listening data for the last three years. Digital and social expert and managing director of Jetweb, Bianca Quinn-Diavasatos, share some of these stats.

In 2015 there was 4,719 mentions of Black Friday on social and other online platforms in South Africa. It increased in 2016 to 15,507 mentions. Most of the conversation last year happened in the week prior to Black Friday itself. So, if activity last week is anything to go by, then there will be substantially more talk of Black Friday this year than last. So far there have been 15.9k more posts/mentions than last year.

Sixty-percent of the online conversation is generated by people between 21 and 34 years old. 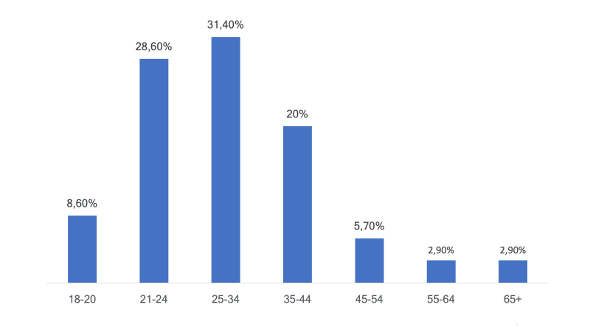 The increased traffic and popularity of Black Friday has become the biggest headache of the year for web and app developers. It is important to ensure that you can handle the increased online traffic. A lot of the sales will start at midnight or in the early morning hours that will hopefully assist brands to distribute traffic throughout the day.

In the US, Black Friday seems to be dying. That’s according to data from GPShopper, which tracks consumer behavior. It turns out, customers are really not into Black Friday. A full 81% of respondents feel too stressed around the holiday shopping season in general, with 45% marking Black Friday as the most stressful time to shop. 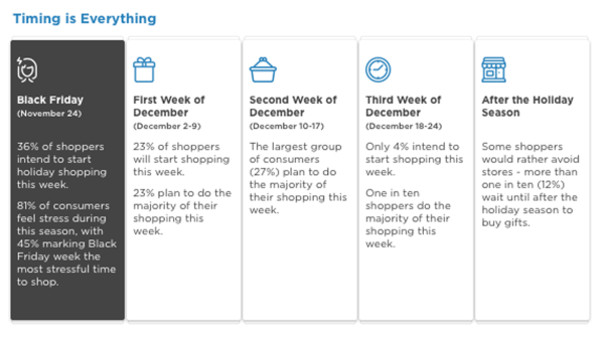 A shoppers’ calendar, via GPShopper 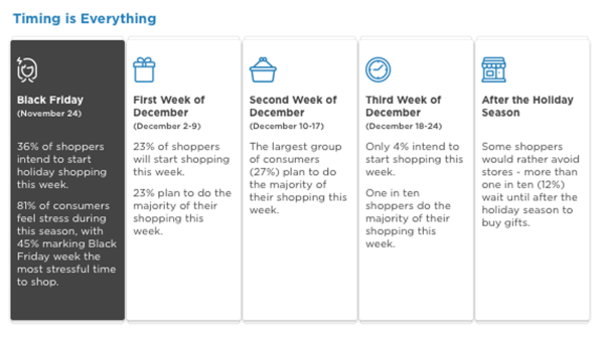 And with online shopping, consumers are increasingly realising they don’t need to do all their shopping on one day. The majority would prefer to shop in the second week of December. Weirdly, a full 12% of consumers would prefer to shop after Christmas, to capitalise on the post-holiday sales, even though their recipients would get their presents a little late.

In South Africa, Black Friday is still in its infancy and it does not seem to be slowing down. Article about how to plan your Black Friday shopping has been filling our social feeds and more brands are offering sales than ever before.