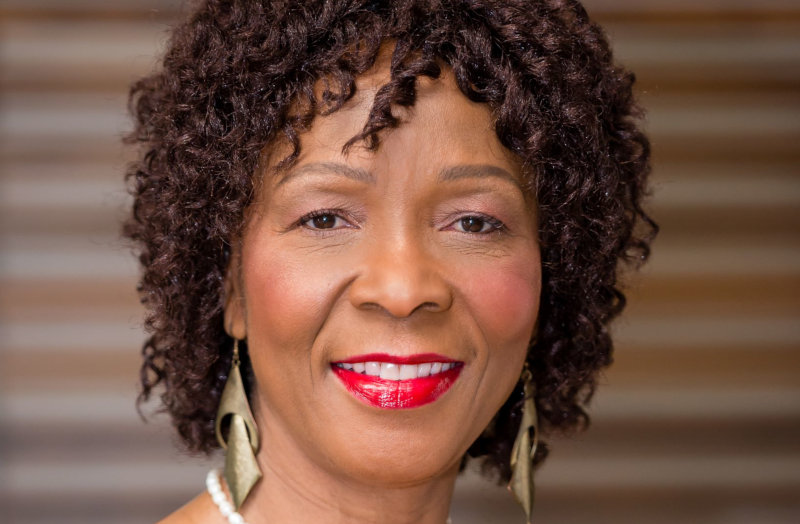 The Bigen Group (which consists of Bigen Africa Group Holdings [BAGH] based in South Africa and Bigen Global Limited based in Mauritius) has announced the appointment of Dr Snowy Khoza as Group CEO, effective from 16 July 2019 to 31 September 2021, when a new CEO will be appointed. Dr Khoza, the former CEO of BAGH, became Executive Chairperson of the Group when Bigen shareholders expanded their African footprint and established Bigen Global in Mauritius in 2016.

Dr McLean Sibanda, patent attorney, engineer by qualification and also an internationally respected innovation promoter and former CEO of the Innovation Hub, is now regional MD of Bigen Global. Bigen Global subsidiaries are in East Africa with Kenya as a port of entry, in West African with Ghana as port of entry and has offices in Botswana, Mozambique and Zambia. 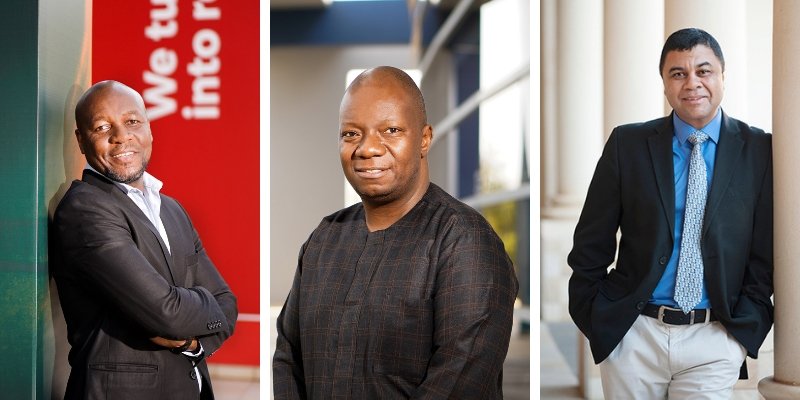 The BAGH shareholders have also approved the appointments of four independent non-executive directors: 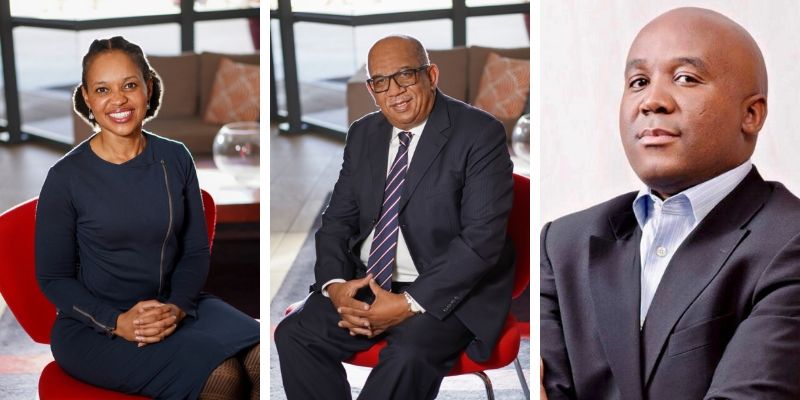 The shareholders of Bigen Global Limited have appointed Mr Richard Arlove, CEO of Ocorion Services Africa and Asia based in Mauritius, as chairman of the board, which consists of independent non-executive directors Mr Asnath Sultunti and Mr Gaetan Michel Siew Hew Sam, based in Mauritius.

The joint boards of Bigen remain resolute in maintaining their transformation, indigenisation and inclusivity agenda within the Group with purpose, probity and partnership values.

The journey continues for Bigen’s greater role in infrastructure development on the African continent. Bigen’s strategic focus in water and sanitation, health, transportation and logistics, energy, agriculture and real estate made it to be recognised as one of the most resilient, respected and responsible infrastructure development organisations on the continent. The Bigen sectors were specifically chosen to contribute, with the rest of its partners, to improve the quality of life in Africa. Its technical, socio-economic, environmental, institutional and financial service skills have differentiated Bigen to be one of the leading infrastructure development organisations on the continent mainly because of its commitment to supporting countries to deliver their Sustainable Development Goals (SDGs) in these sectors.

“Our doing good while doing business approach lives in us as we create jobs, reduce poverty, empower women and youth, build entrepreneurs and educate communities. Our numerous industry recognitions received over the past nine years speak better of who we are. We are also excited about the greater funded infrastructure development and maintenance opportunities that are coming on the continent. Indeed, as a Group we will continue to transform ourselves to be one of the major contributors in the infrastructure development space on the continent for many years to come,” Dr Khoza explained.